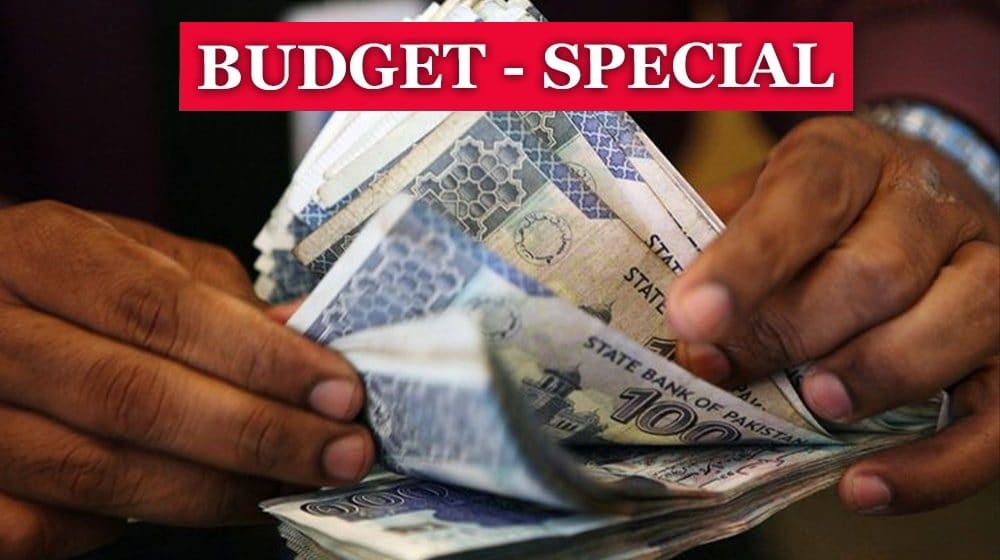 New taxes for the banking sector under the federal budget 2022-23 are likely to significantly impact profitability by 15-20 percent, according to Topline Securities.

An additional two percent poverty alleviation tax has been imposed on the banking sector (banks with earnings of Rs. 300 million and above) from the tax year 2022 onward (CY2021 onward) as per 7CA of the Seventh Schedule of the Income Tax Ordinance.

The Finance Bill also clarified that this tax will be applicable to the total income attributable to total investment in government securities and not on additional income. The implementation of the said increase in tax rates on certain ADR thresholds will be applied on a retrospective basis from CY2021 and onward (Tax Year 2022 and onward).

It will likely lead to a higher effective tax rate of around 53 percent in 2022 and will settle down to approximately 48 percent in 2023.

The above-announced measures will impact the profitability of the sector by around 20 percent for 2022 and 15 percent for 2023. Banks will now gradually try to shed high-cost deposits and will also look to increase exposure in advances to minimize the impact of these measures. They may also contest this huge increase in taxes from the concerned authorities.

After these measures, Topline Banking Universe earnings are expected to grow by 10 percent in 2022 and remain flat in 2023.