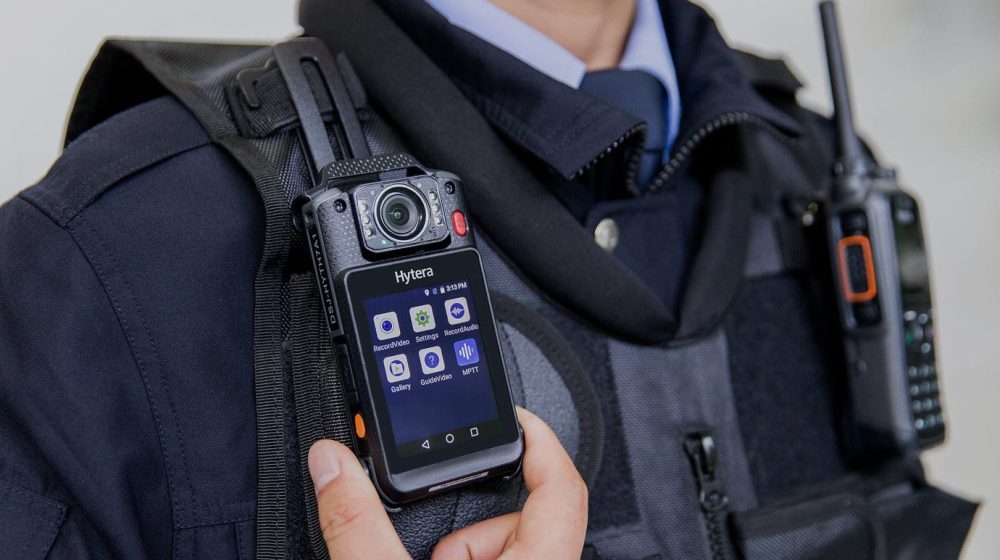 The National Highway and Motorway Police (NHMP) has signed an agreement with Hytera — a China-based global leader in two-way radio communications — for the purchase of body cameras for the Lahore Motorway Police.

The step is intended to modernize the traffic policing functions. The deployment of body cameras will enable law enforcement agencies to continually keep an eye on law offenders and maintain vehicular discipline.

“Hytera body cameras record high-quality video even in the dark and cater to the police in all kinds of situations because body cams survive such extreme conditions as heavy rain, dust storm, and in the case of their sudden dropping to the ground,” says Ken Dai, General Manager, Hytera’s Pakistan chapter.

It supports both centralized and distributed storage of the evidence, making it simple and easy to view, download, edit, and share. The SmartEye System is an intelligent management platform, which enables the police headquarters to monitor and control the on-site body cams in real-time.

Hytera will provide top-of-the-range body cams to the police force. These cameras will feature a small, slim, lightweight, and portable design suitable for use by frontline police officers. It supports FullHD video recording at 30fps and has a long-range night vision capability of up to 10m.

The body cam has an integrated remote speaker and microphone to provide video dispatch and real-time video streaming over 3G, 4G, or Wi-Fi. This means it can also double as a PoC device, so the police can make push-to-talk (PTT) voice calls and initiate an emergency alarm in mission-critical situations.

According to a statement from the Ministry of Commu­nications, the department will use drones, variable messaging signs, body cameras, and other technologies to automate various operations. The decision is part of a 5-year plan that includes NHMP’s phase-wise transition to a modern standard of operations.