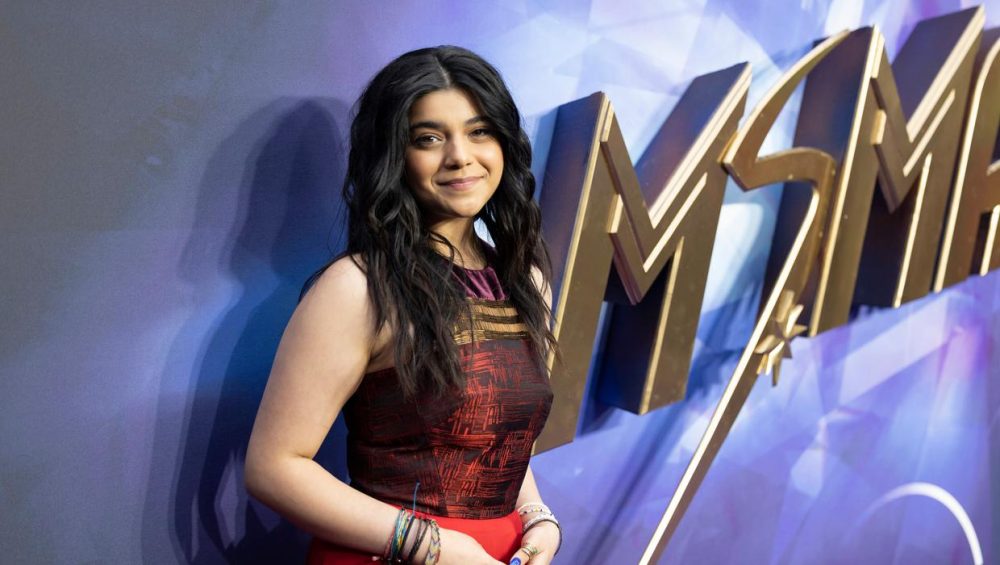 Marvel’s first Pakistani superhero actress Iman Vellani will be playing the role of Ms. Marvel in her recently premiered TV series. Vellani appeared on a talk show a few days ago, revealing how she landed her role as Ms. Marvel. 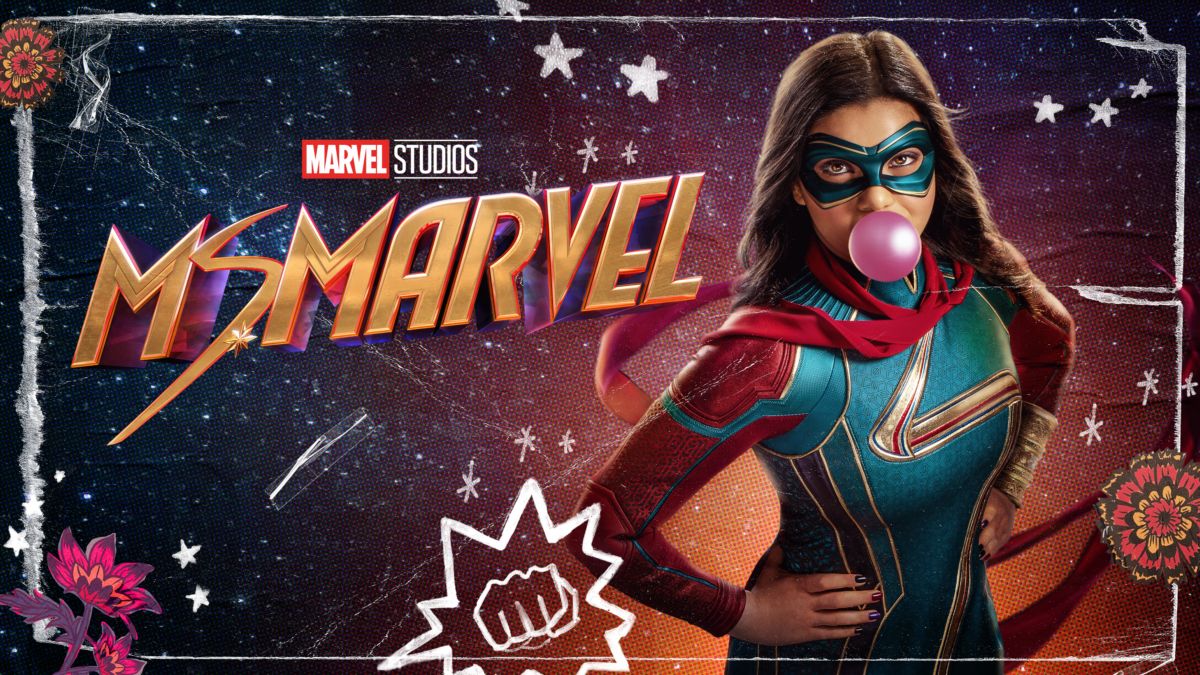 The 19-year-old actress revealed that it is her first acting gig after high school and that she received the casting call through a forwarded WhatsApp message from her aunt. She said that it looked like a scam at first, but then applied for the role anyway. She couldn’t believe herself when she got a call from Marvel, asking to fly her to Los Angeles (LA).

Later on, during a Zoom call with Marvel, film producer and President of Marvel Studios Kevin Feige personally announced to Vellani that she has successfully landed her role as the lead actress in Ms. Marvel. He also said that it was the team’s unanimous decision.

WhatsApp is often called the messaging app of Hollywood due to its growing popularity amongst film stars and the Hollywood fraternity. The female lead cast of Friends, one of the most popular series of all time, Jennifer Aniston, Courtney Cox, and Lisa Kudrow have a Whatsapp Group where they still keep in touch. Likewise, the cast of Spiderman, and the Bridgerton Bros also stay in touch through Whatsapp groups.

After landing her role, Vellani also got to meet other major superhero actors such as Tom Holland (Spiderman) and Brie Larson (Captain Marvel).

Ms. Marvel will debut in Pakistan on June 16 on Disney+.