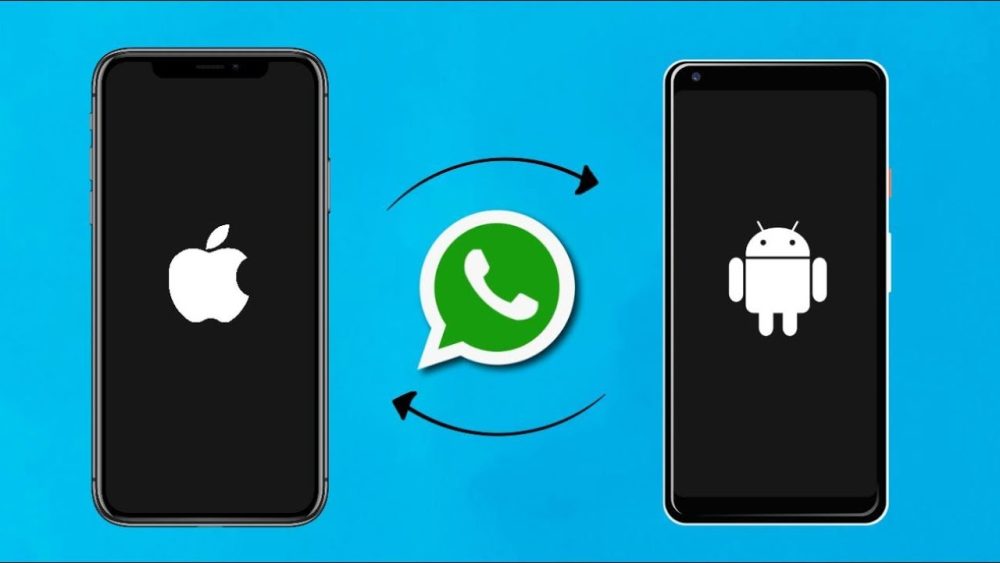 Last year, WhatsApp introduced the ability to transfer chats from iPhones to Android phones, starting with Samsung devices. The feature eventually made it to all Android 12 phones.

Now the social media giant is testing it the other way around, letting you move chats from Android to iOS devices instead. The feature is going into public beta testing today. 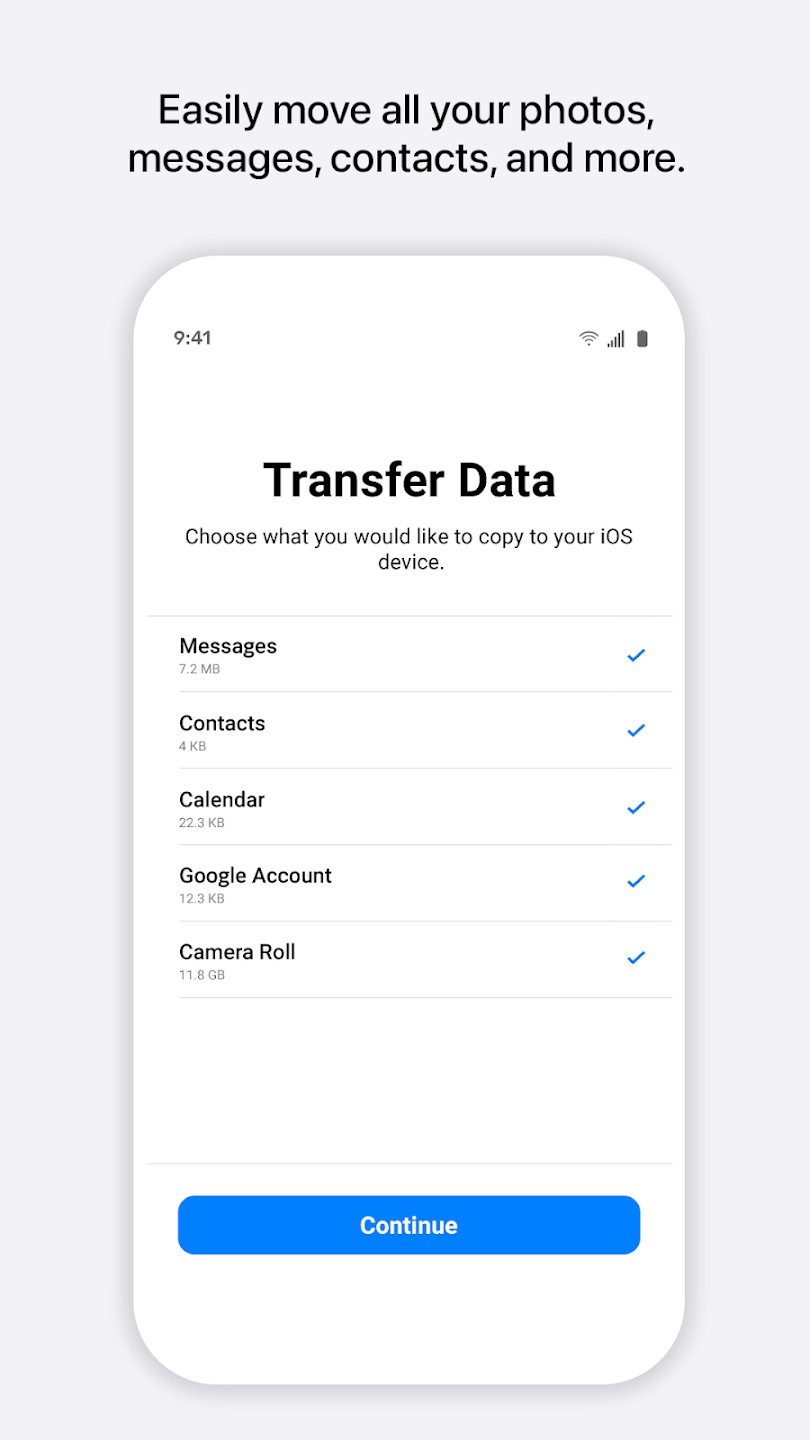 Here are the requirements if you need to move WhatsApp chats between an Android phone and iPhone:

The transfer is done through Apple’s Move to iOS app and both phones need to be on the same Wi-Fi network (Wi-Fi hotspots work too). The phones must also be plugged into a charger.

It is worth mentioning that the data on the Android phone will not be wiped automatically after the transfer, but you can do so manually. WhatsApp call history and peer-to-peer payment messages will also not be transferred.

You can read more details on WhatsApp’s official guide and there is also a troubleshooting page if you run into some problems.

Keep in mind that the feature is still in beta so it will be a while before it becomes public.