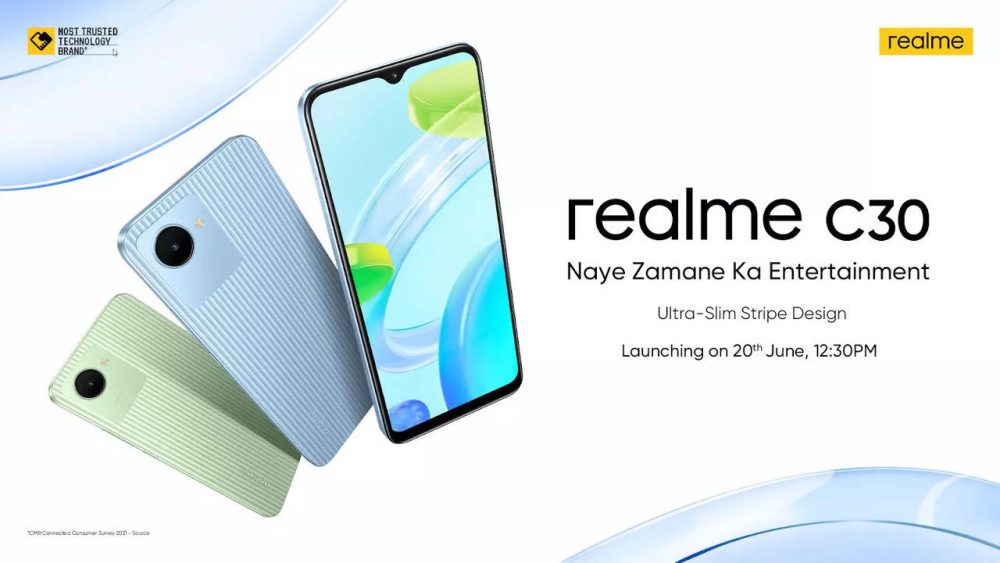 Realme C30 is the latest entry-level phone from the Chinese brand that has just made its way to India for cheap. It should arrive in Pakistan as well as other regions eventually.

Here are the specifications. 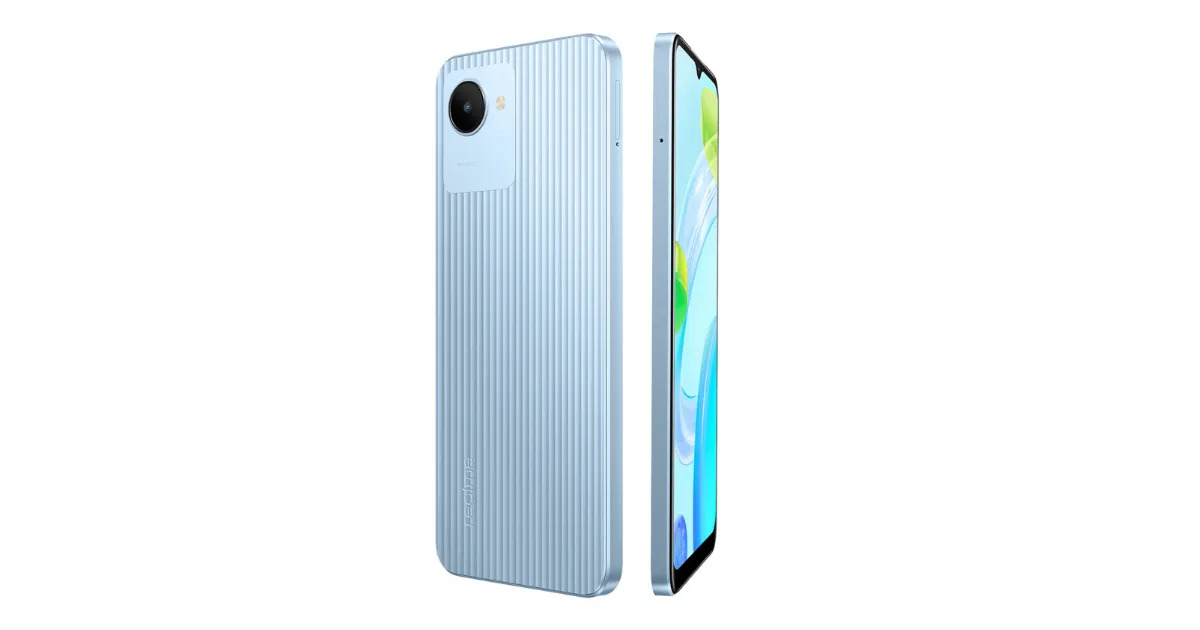 Realme C30 has a 6.5-inch LCD with a 720p resolution and a 60Hz refresh rate. There is a U-shaped notch for the selfie camera and a thick bottom bezel. There is no fingerprint sensor on the phone, so you will have to stick with PIN/pattern unlocking.

Under the hood, you get the budget Unisoc T612 chipset with 2 to 3GB RAM options and only a single 32GB storage variant, which is surprisingly based on UFS 2.2 memory even though it’s only a budget phone. You can expand storage through a microSD card.

Unfortunately, you get the dated Android 11 OS with Realme UI on top.

There is only a single camera on the back, which is a large 8MP lens that is capable of recording 720p videos. The selfie camera sitting inside the U-shaped notch is a 5MP shooter and it is also capable of 720p video recording.

The Realme C30 carries a large 5,000 mAh battery, which should keep the phone going through 2-3 days of average usage. There is no fast charging support.

The phone is available for only $96 in India, but the cost may differ slightly in other regions.