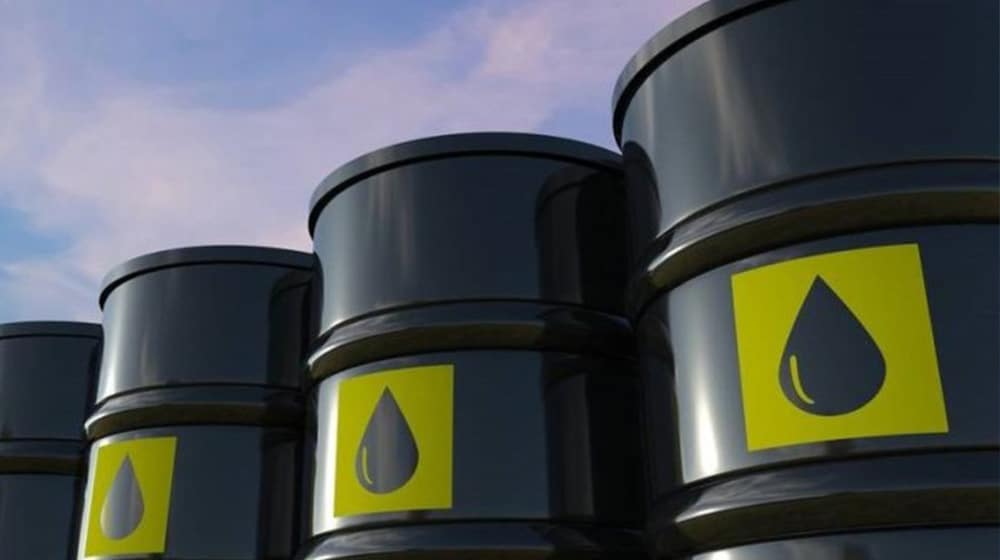 The Federal Board of Revenue (FBR) has levied a 10 percent regulatory duty on the import of Motor Spirit commonly known as petrol.

The FBR issued a notification in this regard on Tuesday. According to the notification, the Federal Government has levied regulatory duty at a rate of 10 percent on the import of motor spirit (PCT code 2710.1210) with the stipulation that the regulatory duty shall not be levied on cargoes for which Letter of Credits (LCs) had already been opened or were at high seas.

The imports of motor spirit where customs duty at a rate of 10 percent is paid shall be exempted from the levy of regulatory duty.

The Board has decided to levy the regulatory duty in the exercise of the powers conferred by sub-section (3) of section 18 of the Customs Act, 1969 (IV of 1969).