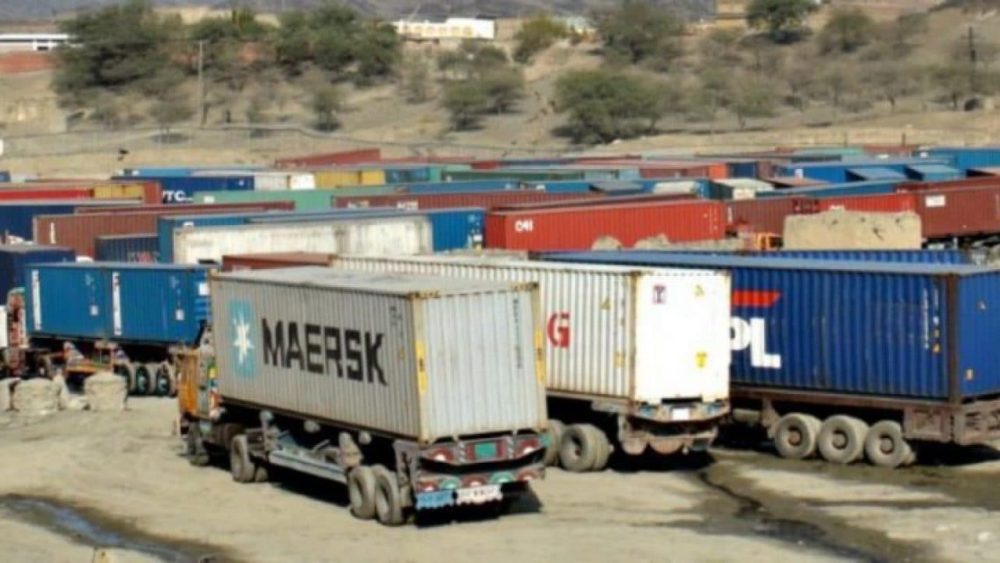 The Federal Board of Revenue (FBR) has decided to revoke or suspend licenses or permissions granted to transport operators for committing a wide range of offenses.

The licensing authority may revoke or suspend a license or permission of any transport operator for one or more than one of the following reasons.

The licensee has made or cause to be made in any application for any license or permission under this chapter, or report filed with the customs, any statement which was, at the time and in light of the circumstances under which it was made, false or misleading with respect to any material fact, or has omitted to state in any such application or report.

The licensee has been convicted at any time for larceny, theft, robbery, extortion, forgery, counterfeiting, fraud, concealment, embezzlement, fraudulent conversion, or misappropriation of funds.

The licensee is involved in any manner, including but not limited to, abetting, facilitating, substitution or replacement, removal, pilferage, tampering with transport units or seals, etc. of en route transshipment or transit cargo.

The licensee has knowingly employed or continues to employ, any individual who has been convicted of any offense.

The licensee, in the course of its customs business, with intent to defraud, has in any manner, willfully and knowingly deceived, misled, or threatened any client or prospective client; or violation by the licensee.

An attempt by the licensee to influence the conduct of any employee in the custom house, custom station, port, airport, or en route transit or transshipment of cargo by, the use of force, intimidation, false accusation, duress, bribery, or by offering any special inducement or gift.

Failure of the licensee to exercise due diligence and due care to apprehend and forestall an untrue declaration in respect of description, content, classification, origin, quality, or value of the goods by its client and en route transit/transshipment of cargo.

The licensing authority may, after issuing a show-cause notice to the licensee, forfeit the whole or part of the security deposited by the licensee for the settlement of any duty, taxes, or any other charges due from him.