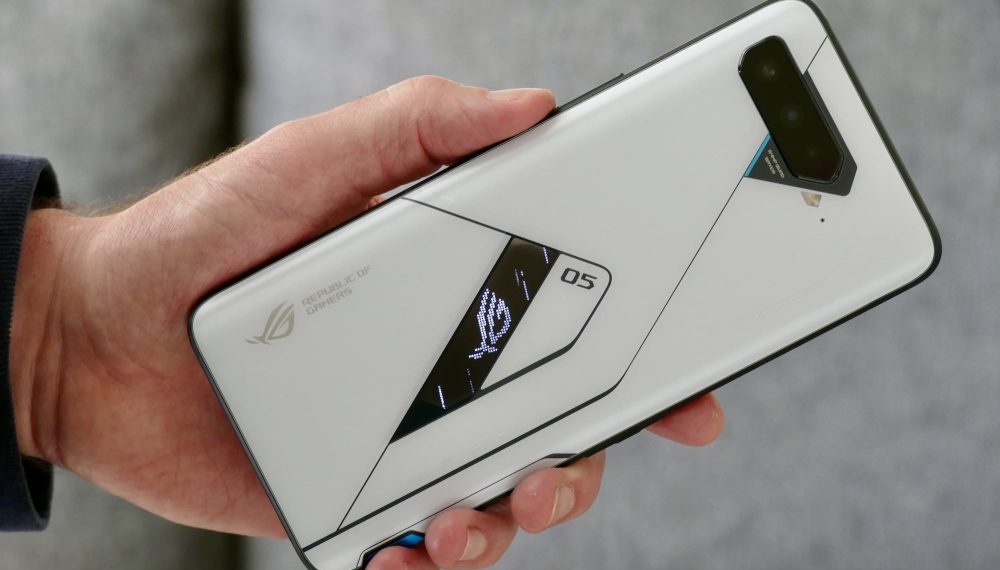 It’s been more than a year since we saw Asus’s last gaming phone. The Rog Phone 5 was one of the best gaming phones of 2021 and we have no doubts that this year’s Rog Phone 6 will top the charts as well.

Asus has already confirmed that the gaming phone is launching on July 5 and the handset has just passed through the Chinese certification department TENAA, revealing some of its specifications. However, it is unclear whether it is the Rog Phone 6, or the Rog Phone 6 Pro.

According to the listing, the Rog Phone will be a heavy device weighing around 229 grams. It will have a tall 6.78-inch AMOLED display with a smooth 165Hz refresh rate. The listing does not mention screen resolution, but it will likely stay at 1080p.

Its main chipset will be the Snapdragon 8+ Gen 1 SoC with up to 18GB RAM and 256GB storage. It will pack a massive 6,000 mAh battery with support for 65W fast charging. This was revealed earlier through the phone’s 3C listing.

There will be a 64MP main camera on the back and a 12MP selfie shooter on the front. There are no images of the phone yet, but rumor has it that it will bring a refreshed design.

The Asus Rog Phone 6 will go official on July 5 in China, but it will land in the global market later on.