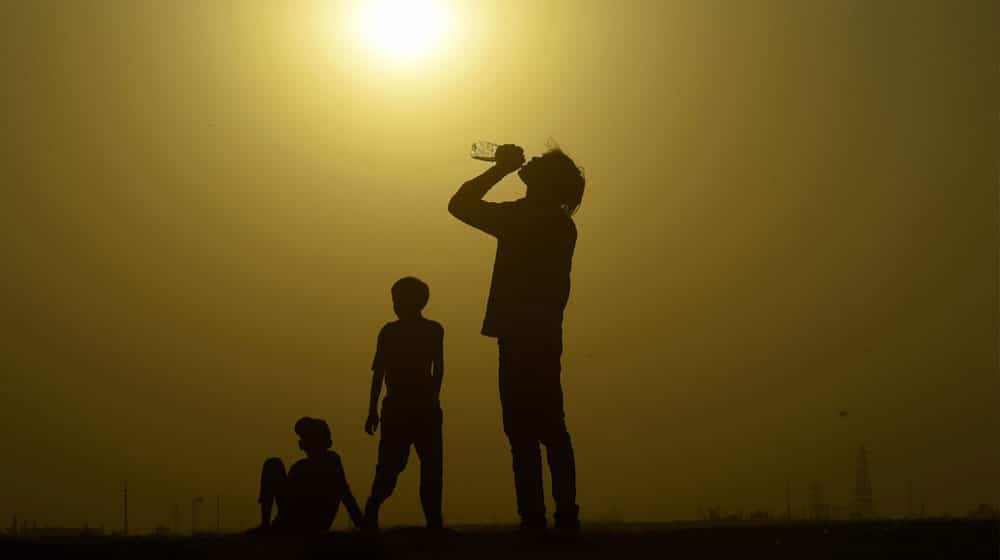 Hot and dry weather will prevail in most parts of the country in the next 24 hours, the Pakistan Meteorological Department (PMD) has predicted.

According to the latest PMD advisory, rainfall along with thunderstorms is expected in most parts of Gilgit Baltistan (GB) and Azad Jammu and Kashmir (AJK).

The latest advisory from the PMD comes immediately after a strong spell of pre-monsoon torrential rainfall across the country between 20 and 22 June.

The recent pre-monsoon spell provided much-needed relief from the heatwave that gripped the country for several weeks as temperatures recorded a significant decrease.

Last week, the PMD had predicted that the monsoon weather system will enter the country in the last week of June. As per the monsoon 2022 outlook, Pakistan will likely receive above-normal rainfall during the upcoming monsoon season.