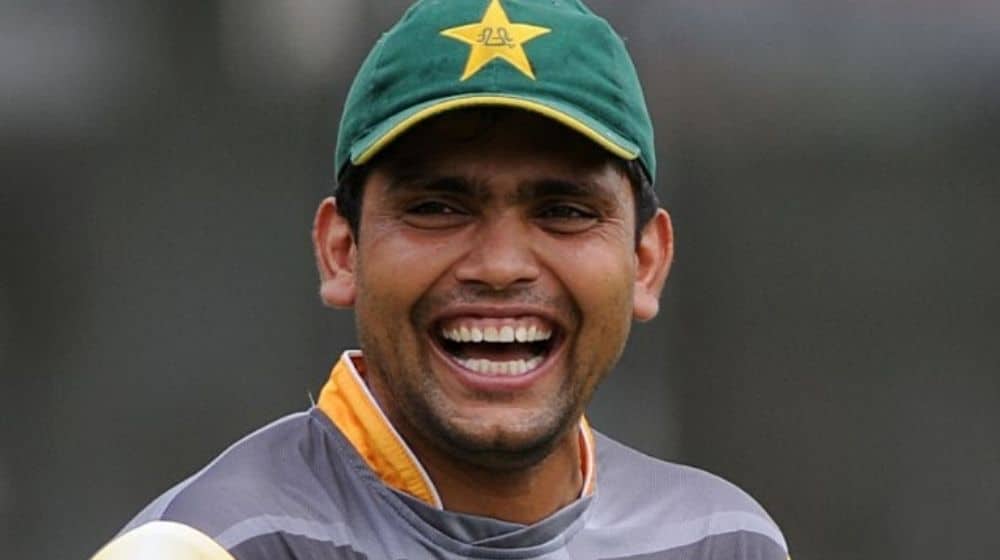 Kamran Akmal has expressed his dissatisfaction with the selection of debutant Salman Ali Agha over Sajid Khan, claiming that there is no genuine off-spinner in the 18-man Test squad.

“There is not a single genuine off-spinner in 18-member Test squad of Pakistan for the Sri Lanka tour. Sajid Khan has been replaced by a part-time off-spinner but this is not the approach to win Test matches.”

PCB on Wednesday announced the squad for the two-match Test series against Sri Lanka but the national selection committee faced criticism from the former cricketers over selection choices.

Yasir Shah has rejoined the national squad after almost a year while Salman Ali has also been called up. Haris Rauf has also been named in the team that will play two Tests in Galle and Colombo.

The Sri Lankan team has a lot of right-handed batters and choosing Yasir Shah and Nauman Ali is a wise decision for the national team.

It is also evident that Sri Lankan batters play spinners with relative ease at home, and the inclusion of express pacers such as Haris Rauf, Shaheen Afridi, and Naseem Shah can be vital for the visitors.