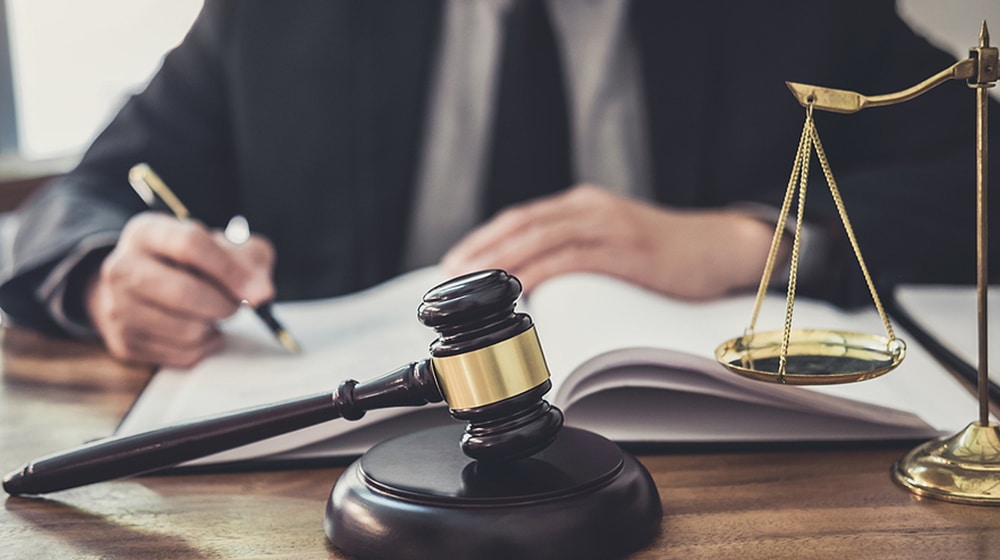 The Higher Education Commission (HEC) has changed the date for the Law Graduate Admission Test (GAT) to avoid a clash with Combined Competitive Examination (CCE) to be held by Punjab Public Service Commission (PPSC).

According to details, HEC had announced to conduct the Law GAT on 3 July, Sunday. Whereas, the PPSC exams have started today and they will end on 7 July.

Therefore, to ensure maximum participation of the candidates in the Law GAT, HEC has decided to conduct the Law GAT on 24 July, Sunday. The previous deadline for registration for Law GAT was 15 June, Wednesday. HEC had also extended it till 22 June, Wednesday.

Law GAT is a mandatory test for admissions in public and private sector universities and their affiliated institutions and colleges that are recognized by HEC and the Pakistan Bar Council (PBC).

The commission has already announced the syllabus and pattern for Law GAT, which is mentioned below.