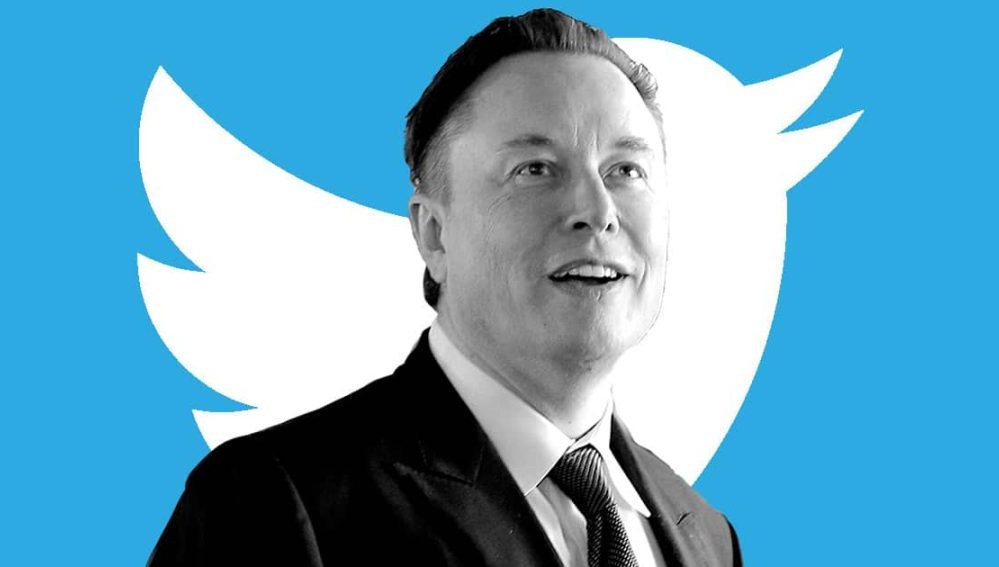 Tesla CEO Elon Musk has been facing endless hurdles in his struggle to acquire Twitter, but he’s now another step closer to sealing the deal. Twitter’s board of directors has finally asked the company’s shareholders to approve Musk’s $44 billion bid.

According to a document filed through the Securities and Exchange Commission (SEC), Twitter’s board “unanimously recommends” that the social media company’s shareholders vote for the adoption of the merger agreement. The board has also asked the shareholders to approve any financial payments that would need to be paid to executives as a result of the merger.

The documentation also includes recommendations to seek proxies and hold off special meetings if necessary in case there are insufficient votes for a merger.

At the time of writing, Twitter’s share price has plummeted to $39.06, down from Musk’s initial offer price of $54.20. Unfortunately for Twitter, the company’s market cap has also fallen below $30 billion as pointed out by TechCrunch.

However, it is worth mentioning that while the board’s recommendation will likely put Musk at ease, the company’s shareholders will not vote on the matter until at least August 2022. Hence, it is clear that this is not the last we will hear of the issue.

Nonetheless, the development still counts as progress for the Tesla CEO.