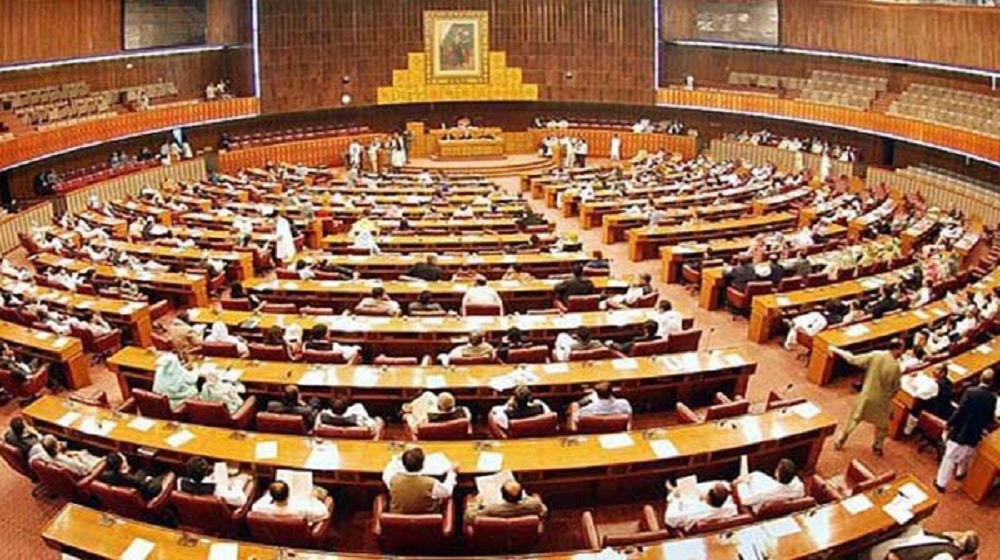 Finance Minister Miftah Ismail will wind up the discussion in the National Assembly for the budget for the next fiscal year 2022-23 on Friday (today).

As per the details, the total outlay of the budget will be increased to Rs. 9.9 trillion from Rs. 9.5 trillion. The federal government will impose Rs. 876 billion in new taxes in the budget 2022-23 to meet the revenue target of Rs. 7.42 trillion.

Sources said that the government after pressure from the International Monetary Fund (IMF) agreed to slap Rs. 1,200 tax on salary earners of Rs. 50,000 to Rs. 100,000 and a 2.5 percent income tax on earnings from Rs. 600,000 to Rs. 1.2 million per annum. Earlier, the finance minister in the budget speech had proposed to exempt up to Rs. 1.2 million in annual salaried income from tax.

In the budget, the government had proposed a 2 percent rate for only those earning over Rs. 300 million a year and Rs. 38 billion in additional revenue.

The primary budget surplus target will be Rs. 152 billion whereas the overall budget deficit target will also be at Rs. 3.8 trillion or 4.9 percent of Gross Domestic Product.

Sources said that the subsidy amount has also surged to Rs. 680 billion from Rs. 530 billion for next year. This has been increased keeping in view the base tariff of electricity which has reached Rs. 24 per unit.