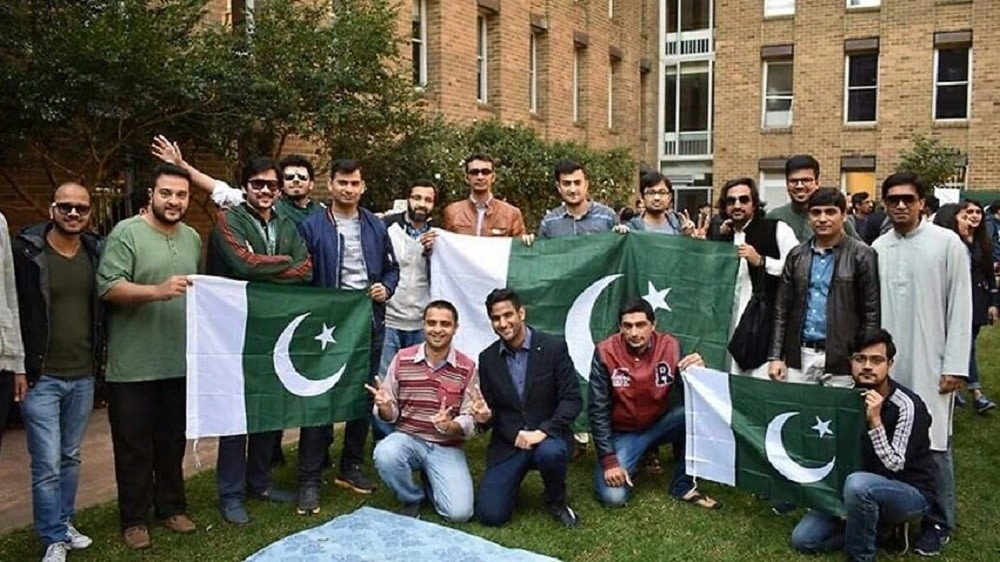 The Australian government has assured to facilitate the return of thousands of Pakistani students to Australia, enabling them to resume their education in Australian universities.

Around 6,000 Pakistani students had returned to the country during the Coronavirus lockdown in Australia. However, they have been unable to return to Australia as they are facing different visa issues.

The meeting was held on the sidelines of the 26th Commonwealth Heads of Government Meeting that was held in Kigali, Rwanda, from 20 June, Monday, to 25 June, Saturday.

Earlier this week, the first batch of Pakistani students, who had returned to the country due to the Coronavirus pandemic, left for China to resume their education.

A special flight of the Pakistan International Airlines (PIA) carrying around 100 students left from the New Islamabad International Airport for Xi’an, the capital of Shaanxi Province in central China.