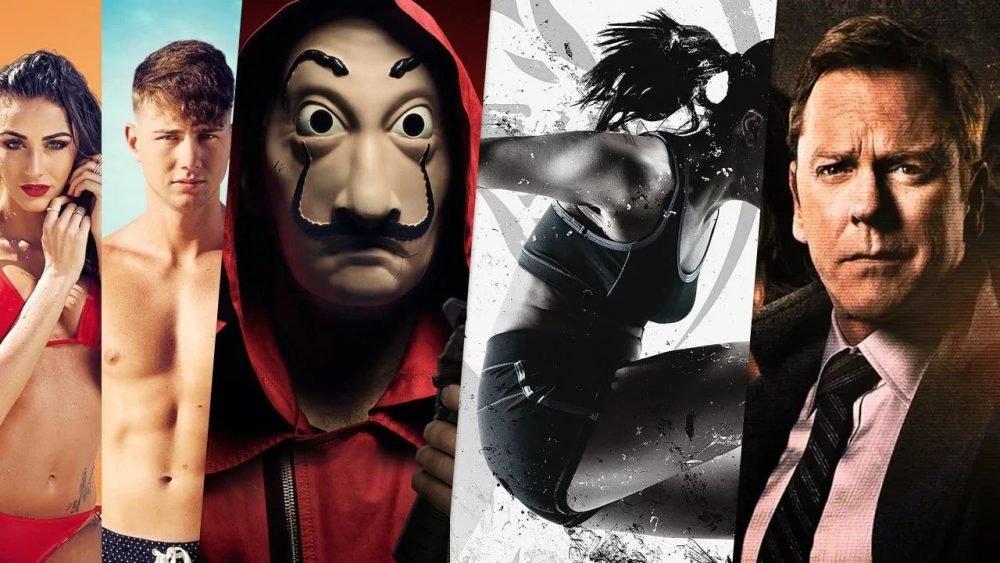 It is no news that Netflix has been working on a cheaper subscription model with ads, but it was only a rumor until now, especially since Netflix’s CEO Reed Hastings said that they don’t plan to compromise the platform with ads.

However, Co-CEO Ted Srandos has now confirmed that Netflix is indeed working on a more affordable subscription plan that will include ads. He says that not including ads on Netflix is a missed opportunity.

We’ve left a big customer segment off the table, which is people who say: ‘Hey, Netflix is too expensive for me and I don’t mind advertising’ The upcoming ad-supported tier will cater to individuals who say, ‘Hey, I want a lower price and I’ll watch ads’

He has also confirmed that Netflix is currently in talks with potential ad-sales partners for the new tier.

Premium users can rest assured as Netflix is not planning to introduce ads across the board, meaning you can continue to enjoy Netflix as it is without any ads. The new subscription model will only show ads to those who opt for the cheaper version.

Netflix has not revealed when it plans to release the new tier, but we expect to see it by the end of the year.