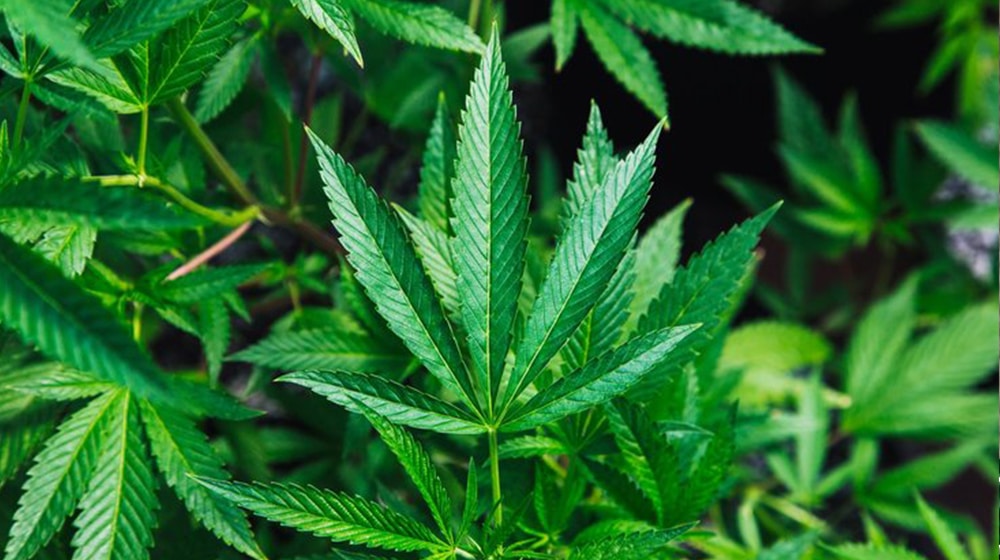 The Secretary of the Ministry of Science and Technology (MoST) said that Pakistan can generate $8 billion in revenue within four years by implementing a policy on cannabis.

He stated this during a meeting of the Standing Committee on Science and Technology under the chairmanship of Senator Shafiq Tarin.

The committee discussed that the government could earn $2 billion in revenue in a matter of months by developing a policy on cannabis use.

The Minister of Science and Technology said that Pakistan has never implemented a cannabis policy but in light of the economic conditions, it is time for Pakistan to generate revenue through the legal sale of the drug.

He mentioned that the MoST had developed a policy on the use of cannabis but the Cabinet has not approved it. It had been developed after consultations with various ministries and it was also within the boundaries of the international institutions, Faraz added.

Linking the cannabis policy to Pakistan’s foreign debts, the minister said that the International Monetary Fund (IMF) places very strict conditions on loans worth $6 billion and heavy amounts of interest. He mentioned that the government could reduce the burden on the economy if Pakistan devises a cannabis policy.