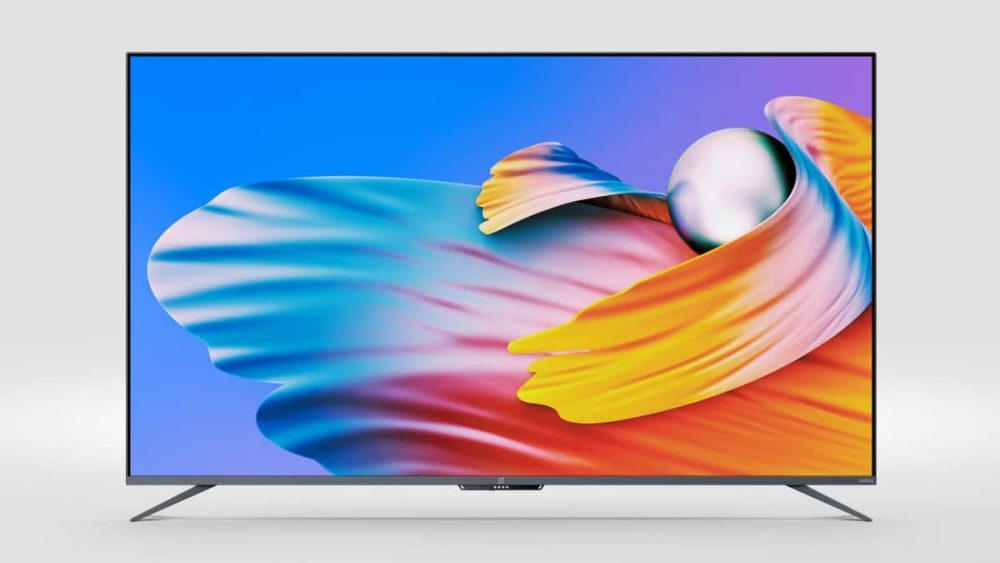 OnePlus launched a 43″ Y series TV in April and now it is planning to follow it up with a larger 50″ model. The Chinese brand has shared promotional images for the OnePlus TV Y Series 50 Y1S Pro and the webpage has gone live on Amazon India as well as OnePlus India. 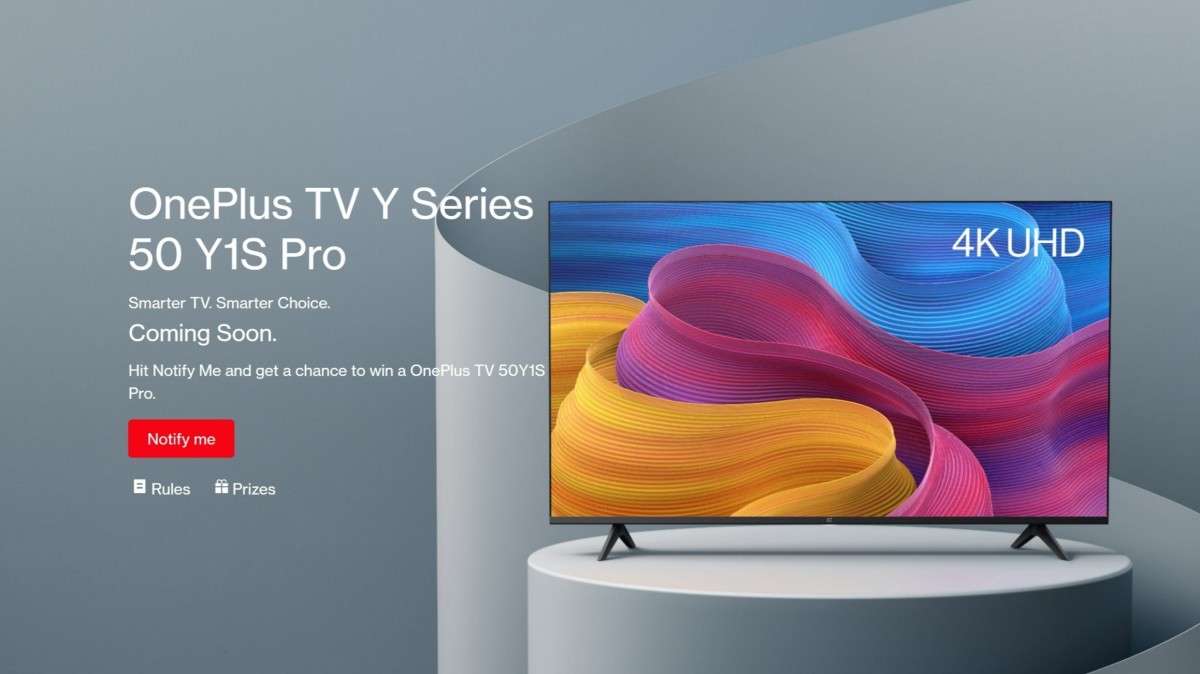 The promo image only says that the TV is “coming soon” without revealing the launch date. In terms of appearance, the TV looks identical to the 43″ model and it will come with a 4K screen and 10-bit colors. It will have support for MEMC technology and HDR10 decoding and will be equipped with 24W speakers with Dolby Audio. 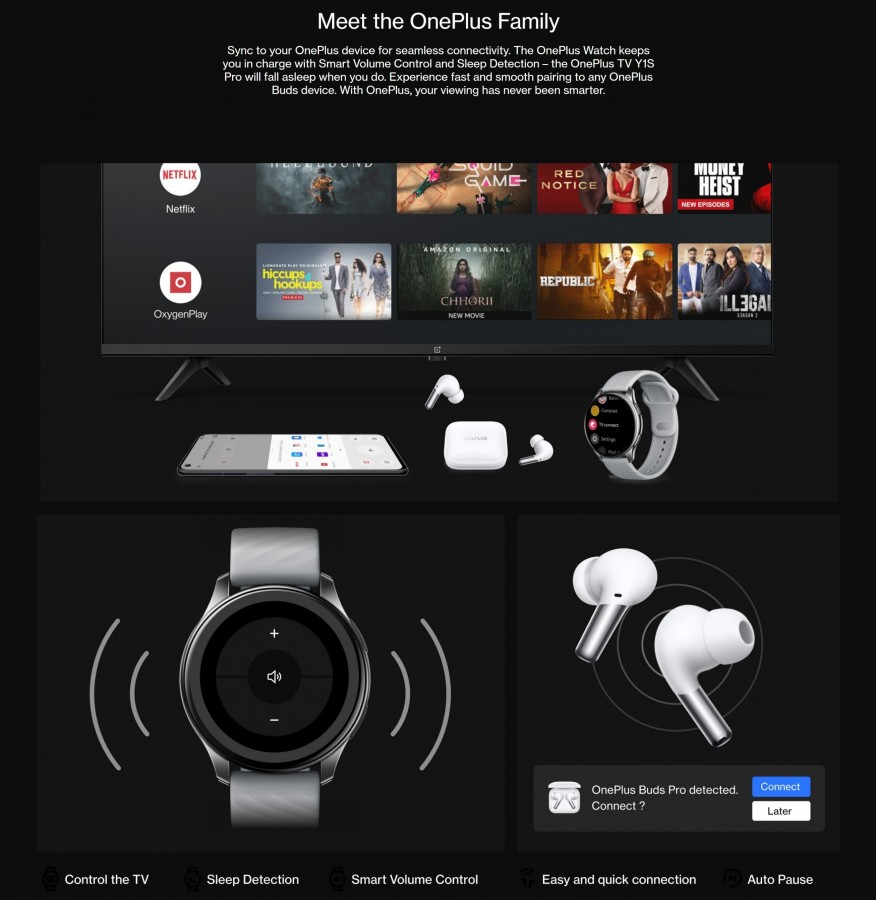 It will also offer seamless syncing with other OnePlus devices, meaning that you will be able to adjust the TV’s volume using your OnePlus Watch with Smart Volume Control. It will have support for Sleep Detection which will power it down once you fall asleep.

The images also reveal that the 50″ model will have 8GB built-in storage just like the 43″ variant.

As mentioned earlier, OnePlus has not revealed a launch date for the upcoming TV, but we expect it to launch alongside the OnePlus Nord 2T on June 27 in India. OnePlus has not mentioned international availability as of yet.