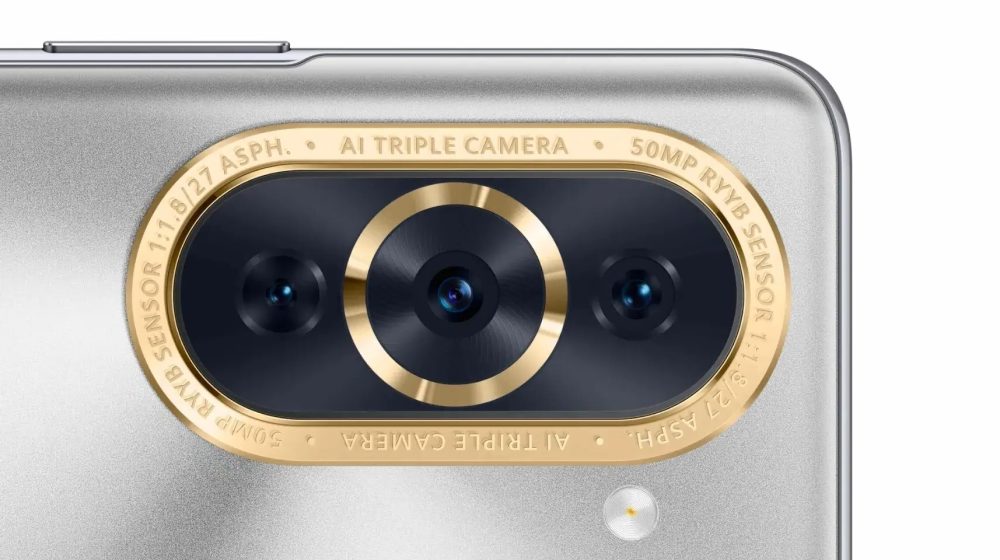 Huawei is all set to launch the new Nova 10 series phones on July 4. The Chinese brand has officially teased a few details about these phones, but now we already know the full spec sheet ahead of the official launch.

The two phones have the same design, but the Nova 10 Pro is only slightly bigger than its sibling. Both phones have a 6.67-inch OLED screen with 1080p resolution and a 120Hz refresh rate. The Nova 10 only has a single selfie camera sitting inside a punch-hole cutout, but the Pro phone has a dual front camera setup inside a pill-shaped cutout.

Under the hood, both phones are powered by Snapdragon 778G SoC, which is last year’s mid-range king. There will only be two memory configurations including 8GB/128GB and 8GB/256GB. The phones will boot Harmony OS 2 out of the box.

The camera setup is no different either including a 50MP main sensor, an 8MP ultrawide camera, and a 2MP macro lens. Both phones have a 60MP selfie camera, but Nova 10 Pro also gets a secondary 8MP selfie sensor.

Battery specifications set the two phones apart. The standard Nova 10 has a 4,000 mAh cell with 66W fast charging while the Nova 10 Pro will take it up to 4,500 mAh with 100W fast charging.

Price will only be revealed during the official launch on July 4.