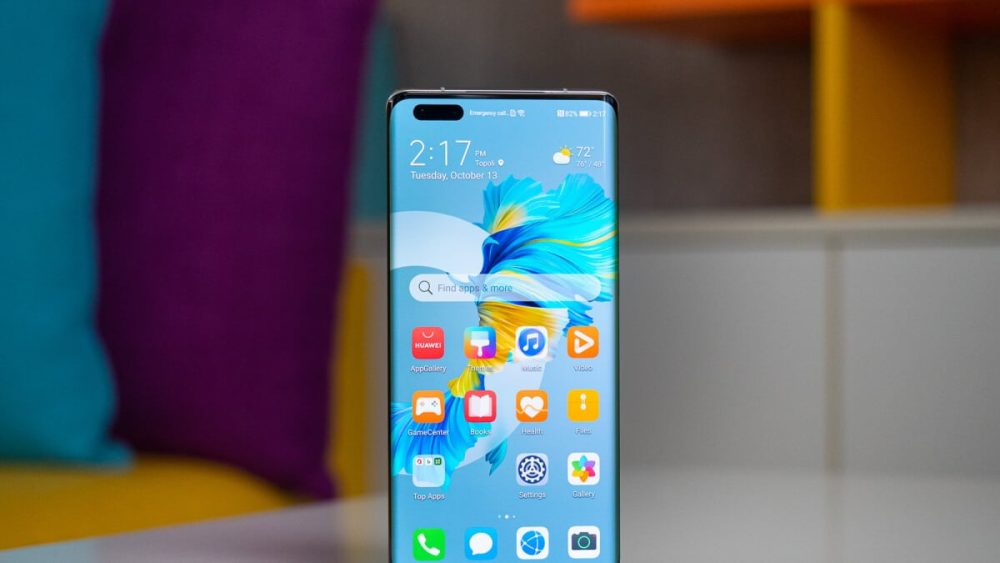 Huawei’s roadmap for smartphones has faltered significantly due to US sanctions. This is one of the reasons why we didn’t see the Huawei Mate 50 last year even though a few reports predicted so.

However, the company’s VP confirmed earlier this year that a new Mate series phone is coming eventually and we may already know what it looks like. Case makers have leaked a few renders for the Huawei Mate 50 Pro, giving us a good look at the back of the phone. 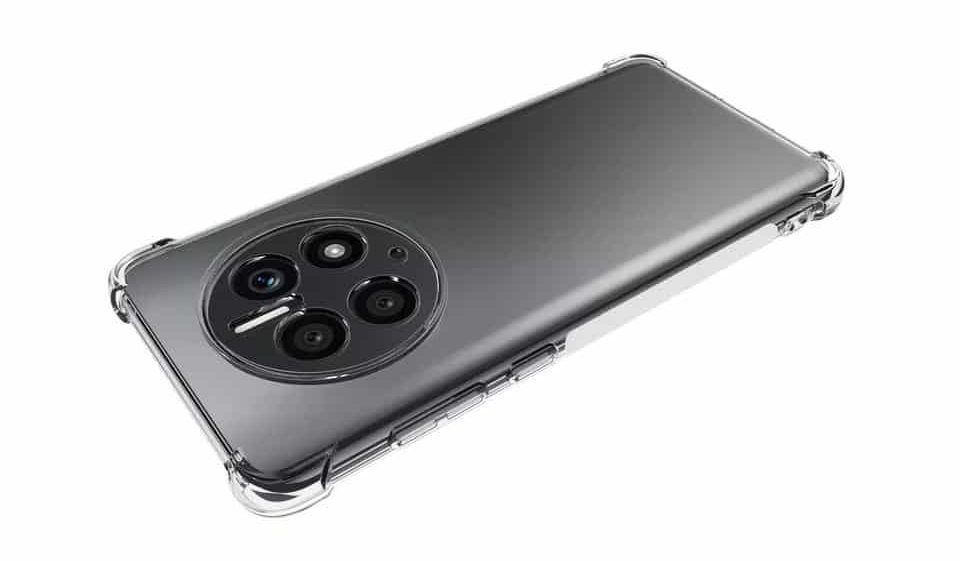 Huawei is sticking with the usual circular camera cutout, but this time it looks more like the Nova 8i due to the square-shaped layout. The cameras are much larger than the mid-range phone, however. There is no Leica logo anymore just like the Huawei P50 Pocket, but the foldable phone is proof that Huawei hasn’t forgotten how to make good cameras despite the absence of Leica. The LED flash sits inside a vertical strip.

There is not much known about the Huawei Mate 50 yet, but we shouldn’t expect to see 5G support on the device. The flagship phone will likely stick to a 4G variant of a high-end chipset. We can also expect other high-end features such as a 120Hz OLED display, a large camera sensor, and super-fast wired charging along with wireless charging.

We will update this space as soon as there is a word on the launch date.