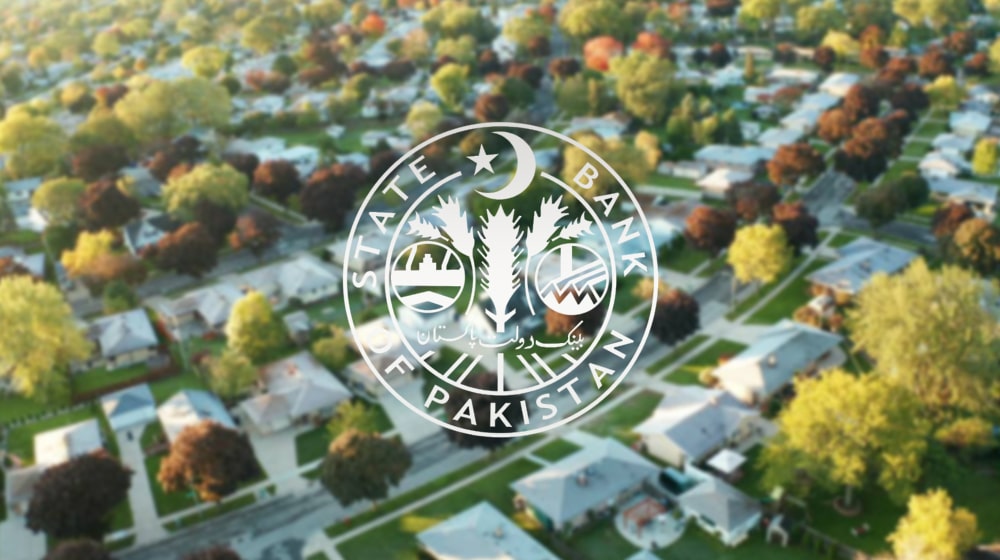 “Government of Pakistan is considering to review/revise features of subject Scheme in light of recent developments in macroeconomic scenario. Accordingly, banks/DFIs/MFBs are advised to put further disbursements under MPMG on hold from July 01, 2022, till August 31, 2022,” the central bank said in a circular.

However, the central bank said that in those cases where partial disbursements have already been made till June 30, 2022, banks/DFIs/MFBs may release the remaining disbursement under MPMG.

In another circular, the central bank said that the government is considering reviewing/revising features of PMKJ-YES in light of recent developments in the macroeconomic scenario.

Accordingly, banks participating as executing agencies under the said scheme are advised to put on hold fresh disbursement from July 1, 2022, to July 15, 2022, it said.

The development will shatter the dreams of middle and lower-middle-class people who had planned or submitted applications to banks for purchasing a housing unit.

According to various studies, there is a deficit of over 12 million housing units in Pakistan with continuous growth in demand due to the rising population.

The scheme was launched by the previous government. All commercial banks and the State Bank of Pakistan (SBP) did extensive work to design a house financing scheme that could be affordable for people with no ownership of a house.

As per the latest data released by the SBP, commercial banks in Pakistan have approved Rs. 212 billion and disbursed Rs. 85 billion to customers across the country so far under the Mera Pakistan Mera Ghar scheme.