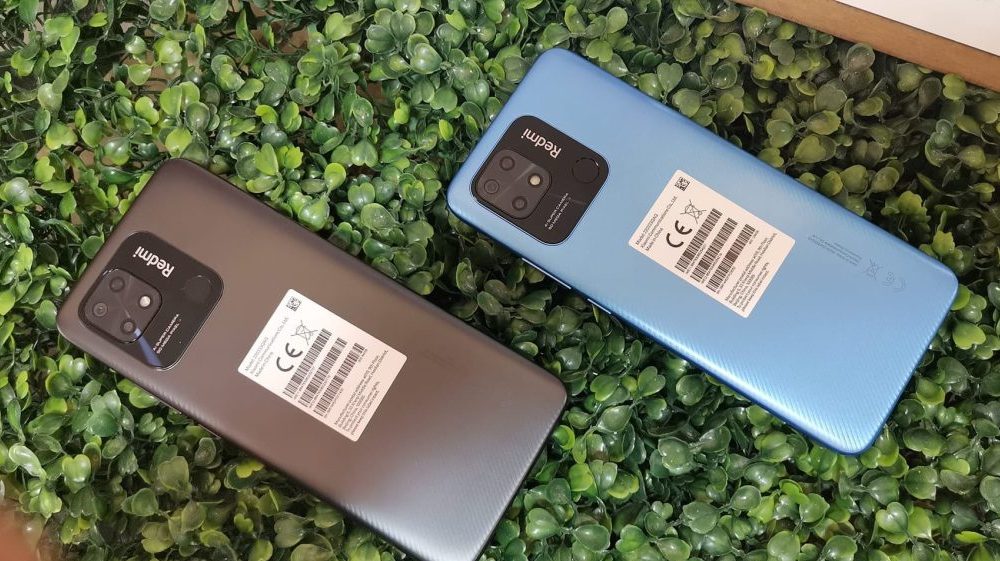 For instance, Redmi 10C has a larger 6.71-inch screen and it is powered by Qualcomm’s Snapdragon 680 instead of MediaTek Helio G25. It also has more memory in the base variant. It has a 50MP main camera (up from 13MP), but the 5MP selfie camera remains the same.

Lastly, the 5,000 mAh battery has support for 18W fast charging, unlike the Redmi 10A which is limited to 10W wired charging.