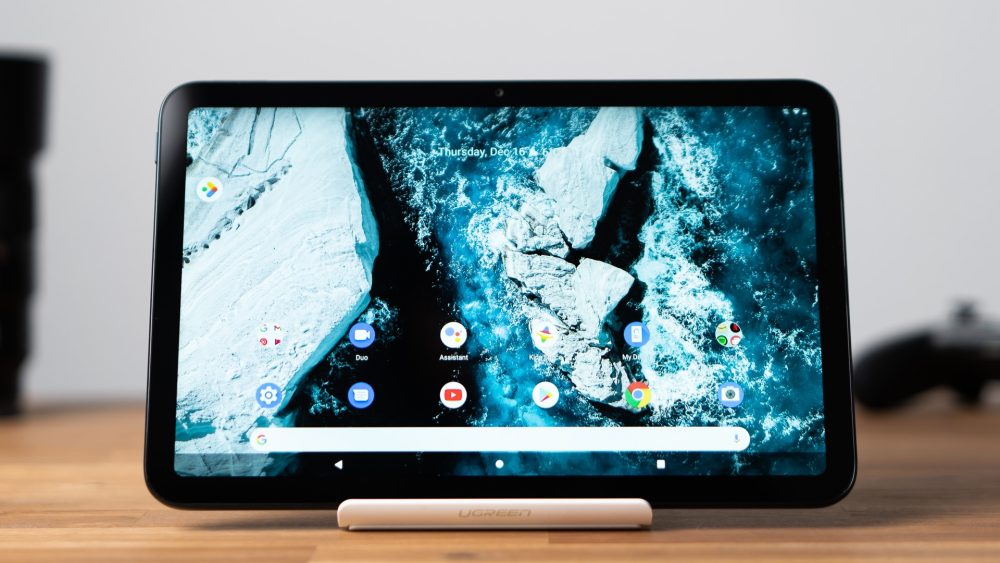 The rumored Nokia T10 tablet is ready to launch soon as shown by the slate’s recent FCC listing. The tablet appeared on FCC’s certification website, which revealed a few specifications and also confirmed that the device is about to launch soon.

It is worth mentioning that the Nokia tablet is listed with the model number TA-1462 and there is no direct mention of the T10 name, but there is a high chance that it is actually the tablet in question. According to the listing, the tablet will have an 8-inch screen and a 5,100 mAh battery. Rumor has it that it will be a successor to the Nokia T20 tablet, so it is expected to be a budget device. This means that we can expect to see a 60Hz screen and a battery that lasts up to 24 hours with support for 10W charging.

There will be a single 8MP camera on the back and a 2MP selfie camera for video calls. Connectivity options will include 4G, WiFi, and Bluetooth, but there will be no 5G support.

Since the tablet is expected to launch soon, we may hear official news from Nokia over the upcoming weeks. This should confirm rumored specifications and a launch date.