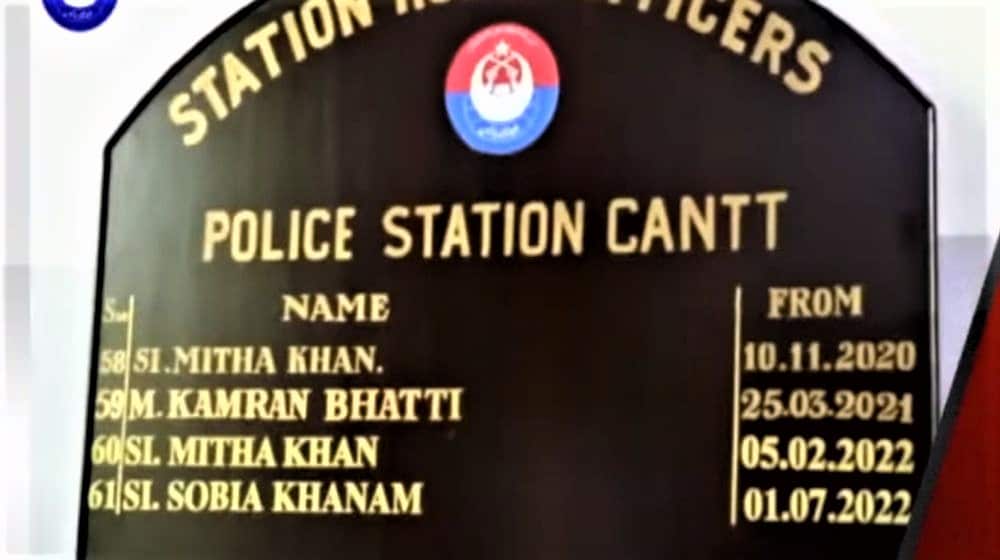 The Government of Balochistan opened the province’s first women’s police station in Quetta in March, and it was inaugurated by former IGP, Mohsin Hassan Butt, other officials, and civil society members.

The former IGP had stated that the police station will facilitate women by solving their problems and empowering them.

As part of Pakistan improving its female police force, 22 female officers attended a high-level annual police training conference on crimes against women in Dallas, Texas, in May.

The group from Pakistan comprised officers ranging from mid-level to senior-level positions. It met with police detectives and personnel from the Domestic Violence Unit, the Crimes Against Children, and Crime Scene Response Section, and exchanged information on how various crimes are investigated by police detectives, investigators, and crime scene technicians in Dallas and Pakistan.