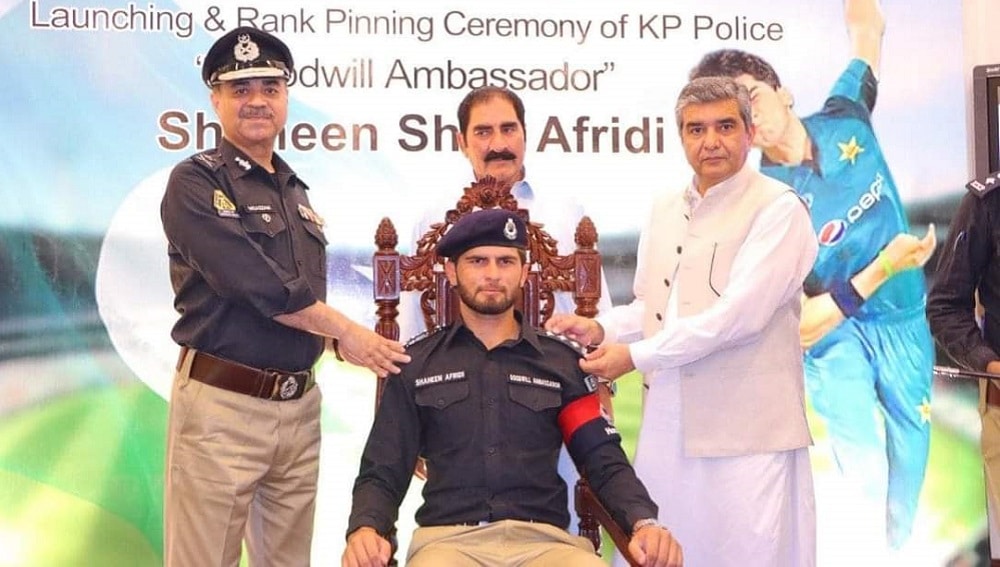 Cricketers command a lot of influence on the general public all over the world. However, fans follow their favorite cricketing stars religiously when it comes to the sub-continent.

In line with this spirit, the Khyber Pakhtunkhwa (KP) Police Department has taken Shaheen Shah Afridi on board to help promote a soft image of the police and bridge the trust deficit between the police and the public.

According to details, KP Police organized a ceremony in Peshawar earlier today. During the event, KP Police appointed Shaheen Afridi as its “Goodwill Ambassador.”

The event also witnessed a small investiture ceremony in which KP Police appointed Shaheen Afridi as an honorary Deputy Superintendent of Police (DSP).

Here are some of the images from the event earlier today. 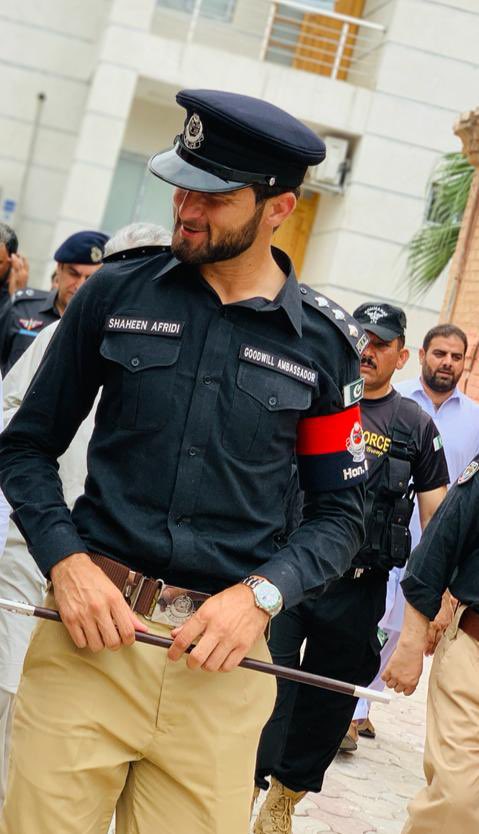 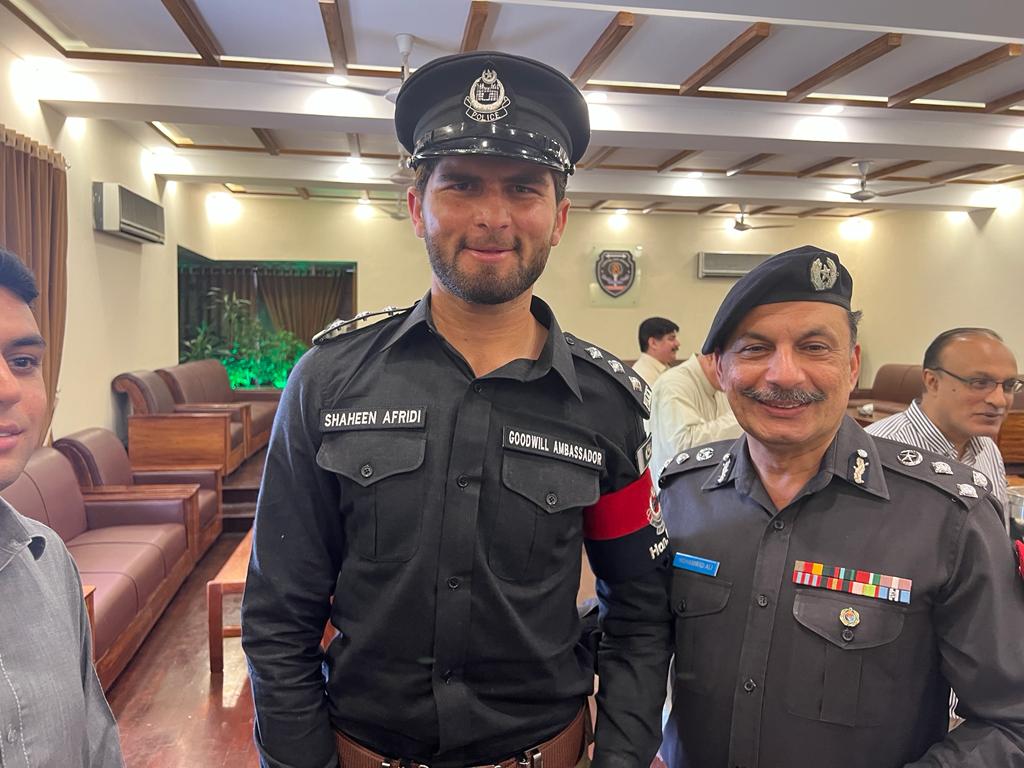 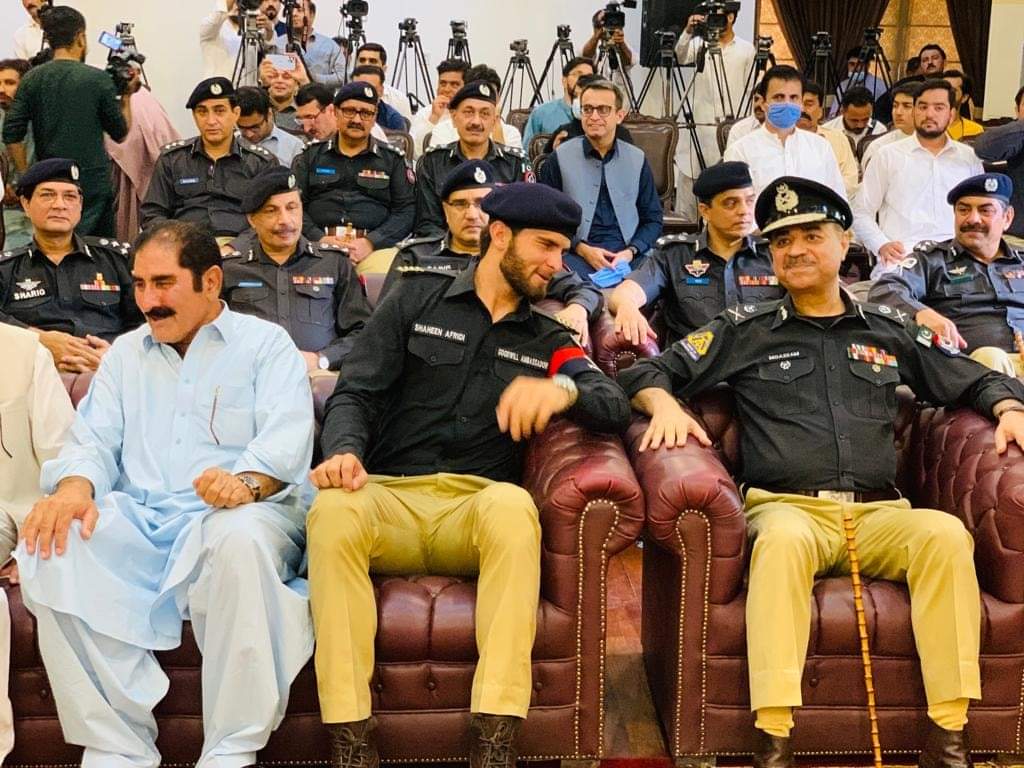 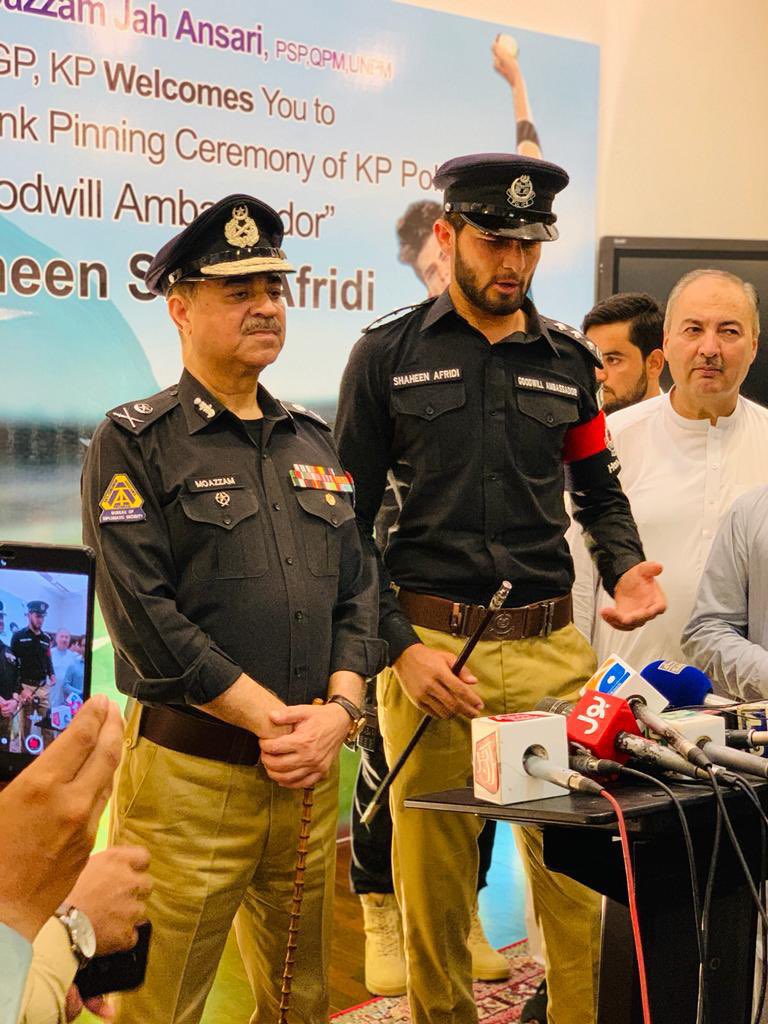 Addressing the event, Shaheen Afridi paid a tribute to the martyrs of KP Police and heaped praises on currently serving officials and officers of the department.

He also acknowledged that policing is a thankless job. He said his father is a retired officer of KP Police and his brothers are presently employed in the department. Shaheen also assured KP Police of the complete support of the national cricket team.