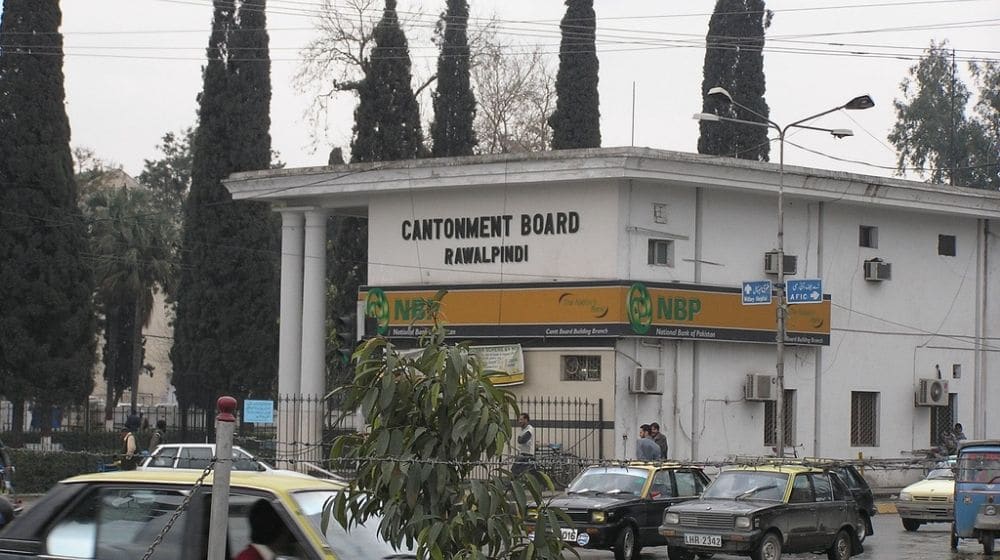 The Rawalpindi Cantonment Board (RCB) has increased the prices of water for the residents of the metropolis by Rs. 100 per month even though they are supplied water on alternate days.

This has forced the locals to find other sources of water, including either digging their own boreholes or buying water from private takers at exorbitant rates. The sale of water is now a profitable business as small tankers cost Rs. 700 and big ones cost Rs. 1,200.

Similarly groundwater level is receding which is also a worrying sign for the citizens. Meanwhile, Rawalpindi is being supplied nine million gallons of water from Khanpur Dam amid the increasing demand this summer.