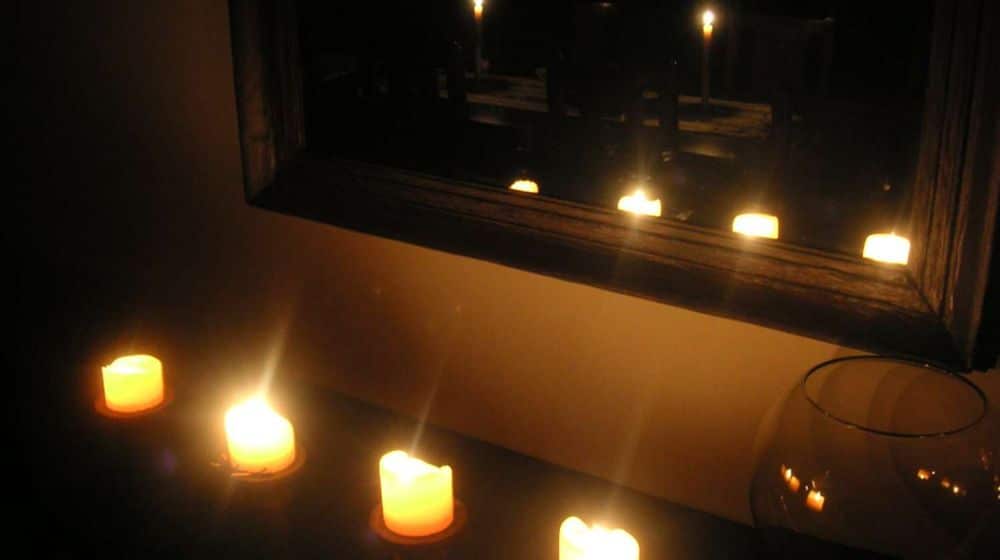 The Minister for Power, Khurram Dastgir, confirmed that load-shedding will continue on Eid-ul-Azha but areas with a higher recovery rate of the electricity bills will have significant relief.

He stated at a press conference at the Gujranwala Electric Power Company (GEPCO) office on Sunday that the urban and rural areas where consumers do not pay their electricity bills will have ‘power outages’.

In response to a question about load-shedding during the Eid holidays, Minister Dastgir said that consumers will get considerable relief because of the closure of industries.

Criticizing the Pakistan Tehreek-e-Insaf (PTI) government, he said that during its tenure, 5,800 MW power projects had failed to generate electricity because the government had not bought enough fuel. This has resulted in an energy crisis and extended power cuts, he reasoned.

Minister Dastagir added that the government is devising a comprehensive strategy for domestic consumers to use solar energy instead as all government buildings and infrastructure are making the switch in a phased manner.