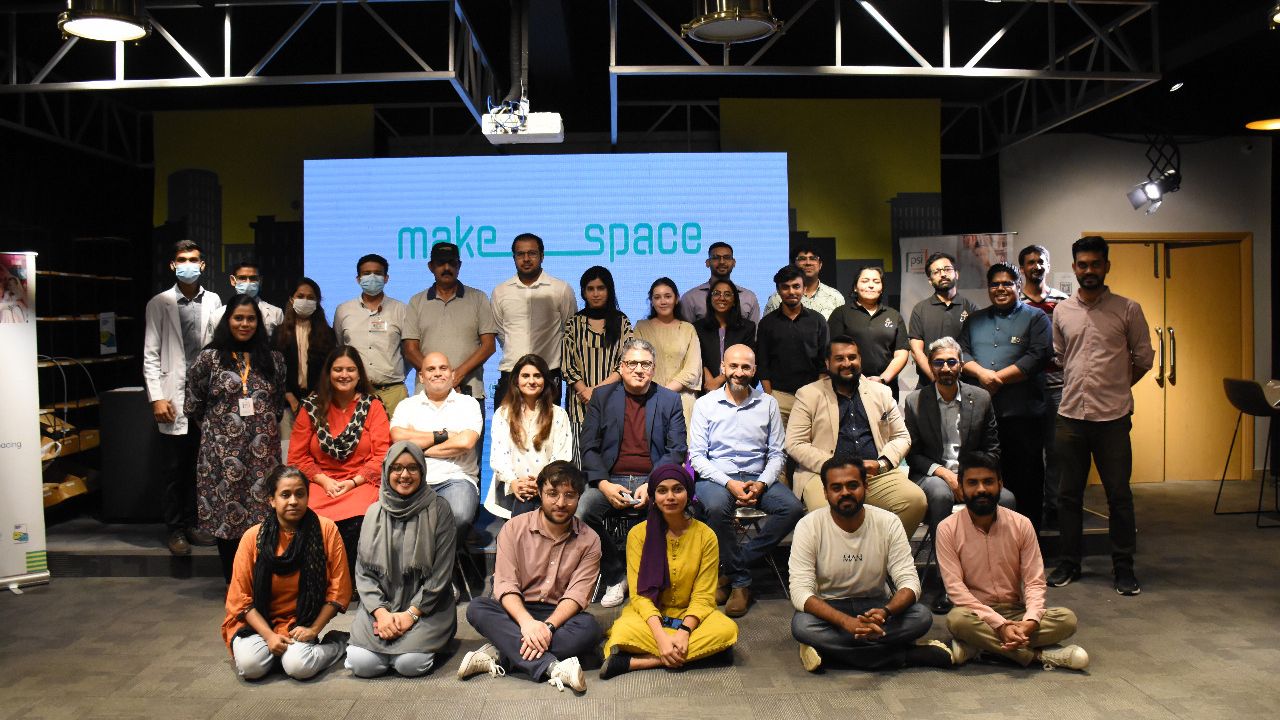 The Make Space Hackathon is a virtual competition aimed at empowering change-makers in creating tech-enabled solutions that are addressing Pakistan’s pressing population crisis.

With over 600 applications from across the country, the enthusiasm and drive to create innovative solutions were palpable before the competition kicked off.

During the hackathon, PSI Pakistan Country Director Ayesha Leghari stressed the urgency of addressing the population crisis, saying, “This is an uphill battle that can only be won if we use out-of-the-box ideas and innovations that break through the barriers of accessibility and cultural restrictions.”

Over the course of the 3-day hackathon, 60 teams went head-to-head in creating solutions that were both viable and sustainable. At the end of the 3-day event, 11 teams were chosen for the finale on the 30th of June at the NICK Auditorium at NED University.

The finalists were then tasked with pitching their solution in front of industry experts from the startup world as well as the family planning space.

After hearing some excellent pitches, the judges for the finale, Ayesha Leghari, Omar Abedin, Habibullah Khan, Shamim Rajani, Faizan Laghari, Dr. Sara Shahzad, and Adnan Siraj chose team Caliber as the first prize winner, and teams WoKahani and Humrah as the runners up.

The winner took home 1 million rupees as prize money, while the runners-up took home 100,000 rupees each.

Omar Abedin, Project Director at NICK, expressed his delight at being able to collaborate with PSI Pakistan, saying, “The work that PSI Pakistan does is vital for the economic security of the country and that coincides with our goals as an incubator that is a part of a large public-private partnership network.”