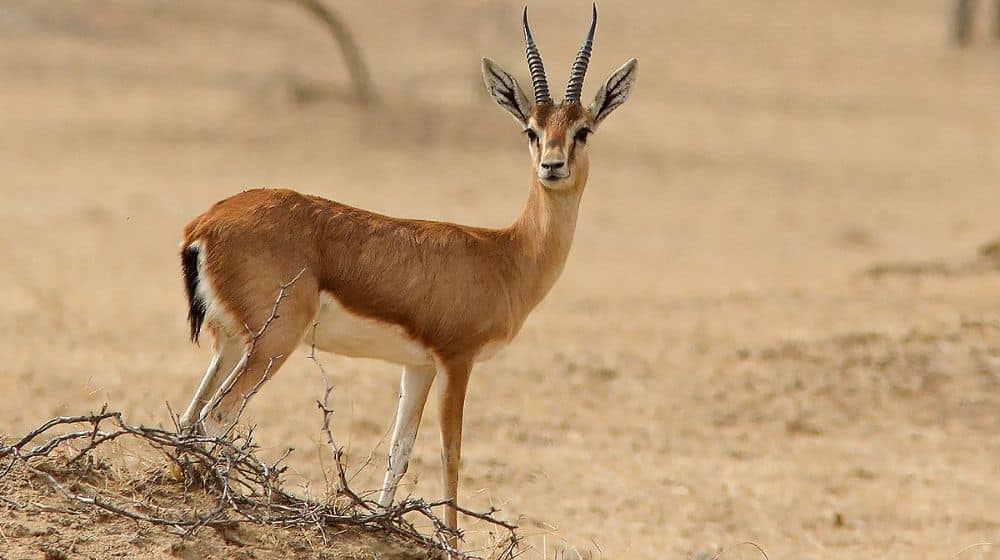 A court in Mithi granted one-day physical remand of three hunters who had been accused of hunting down eight endangered species of deer in a wildlife sanctuary, in district Tharparkar of the Sindh province.

On 6 June, Sindh Police produced the three accused hunters in the court of Judicial Magistrate Mithi in order to acquire their physical remand. Police were granted one-day physical remand of the accused by the magistrate.

In addition, under the Sindh Wildlife Act, another case has been registered against the accused, informed the police.

On Tuesday, three hunters were caught by the locals when they hunted down eight rare breed deer in a wildlife sanctuary, near Chelhar in district Tharparkar. However, two hunters managed to flee.

A case was registered against five offenders who are said to be from Umerkot (Sindh).