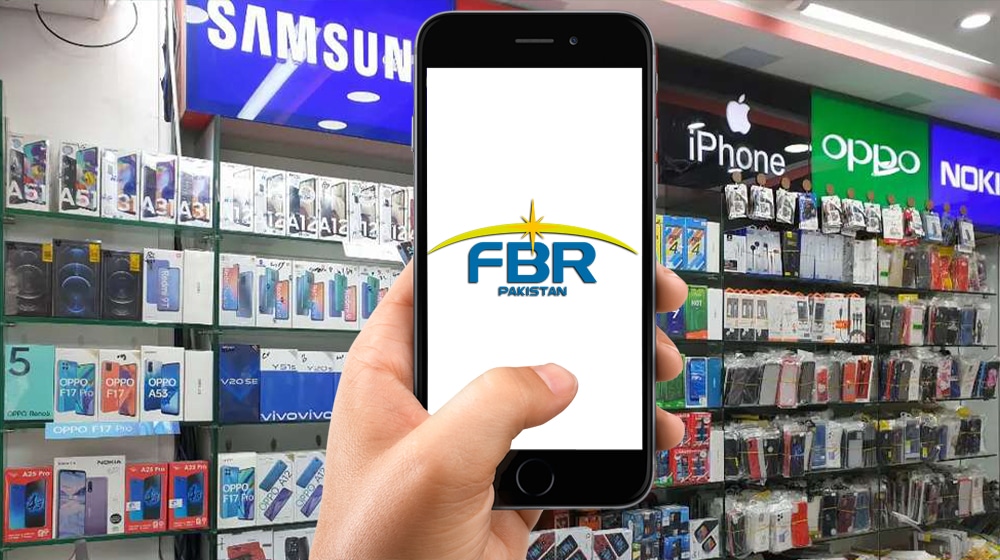 While disposing of a complaint, Federal Tax Ombudsman (FTO) has directed the Federal Board of Revenue (FBR) to ensure the timely payment of prize money to the winners of the monthly lucky draw.

According to the details, the complainant won Rs. 50,000 in the Point of Sale (PoS) lucky draw scheme but the prize money was not paid to him after the lapse of considerable time. As per details, the lucky draw was conducted on March 15, 2022, and the sanction for payment of prize money was issued on May 23, 2022, which was not paid to the complainant.

No explanation was given to the complainant by the department, and accordingly, he took up the matter with FTO.

To rectify the systemic maladministration, FTO directed FBR to ensure that the prize money won by the complainant should be paid without any further delay. The FTO said that the system of payment of prizes to the winners of monthly lucky draws needs to be improved for the quick distribution of such prizes.