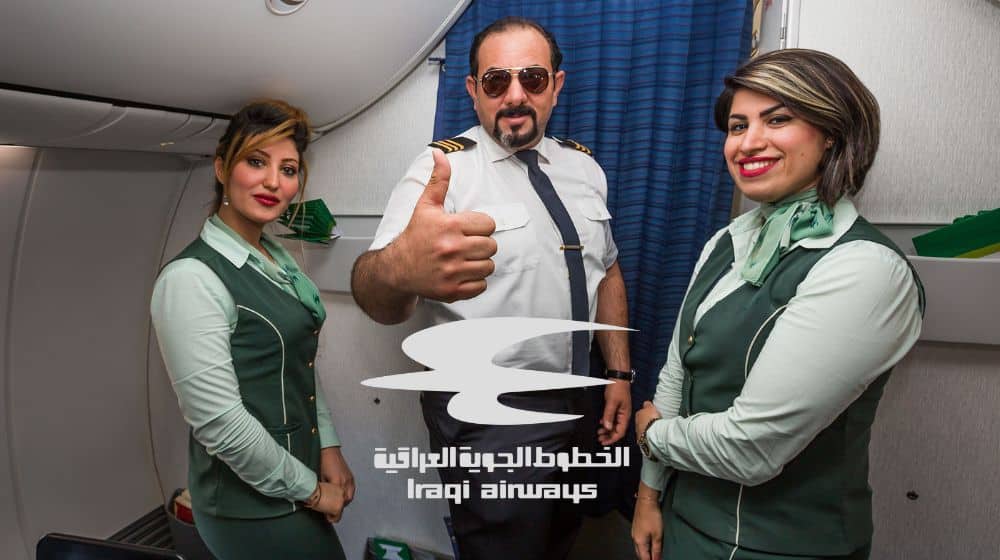 The National Aviation Policy (NAP) enacted by the former federal government in 2019 continues to bear fruits as another international airline operator has announced to expand flight operations in Pakistan.

This time, Iraqi Airways, the national flag carrier of Iraq, has announced to increase the number of weekly flights between Pakistan and Iraq to 6, the airline’s General Sales Agent (GSA) for Pakistan, Wardah International Services (WIS), has confirmed.

Speaking in this regard, Chief Executive Officer (CEO) of WIS, Basil Affendi, said that the six weekly flights will start at the turn of the Hijri Calendar on 1 Muharram.

Affendi added that the increase in weekly flights not only will effectively cater to the needs of passengers but will also boost religious tourism between the two countries as thousands of Pakistani pilgrims visit Iraq each year.

WIS was appointed Iraqi Airways’ GSA for Pakistan in July 2017. A GSA is a sales representative for an airline in a specific country. The inaugural flight of Iraqi Airways landed at Karachi’s Jinnah International Airport in January 2018.