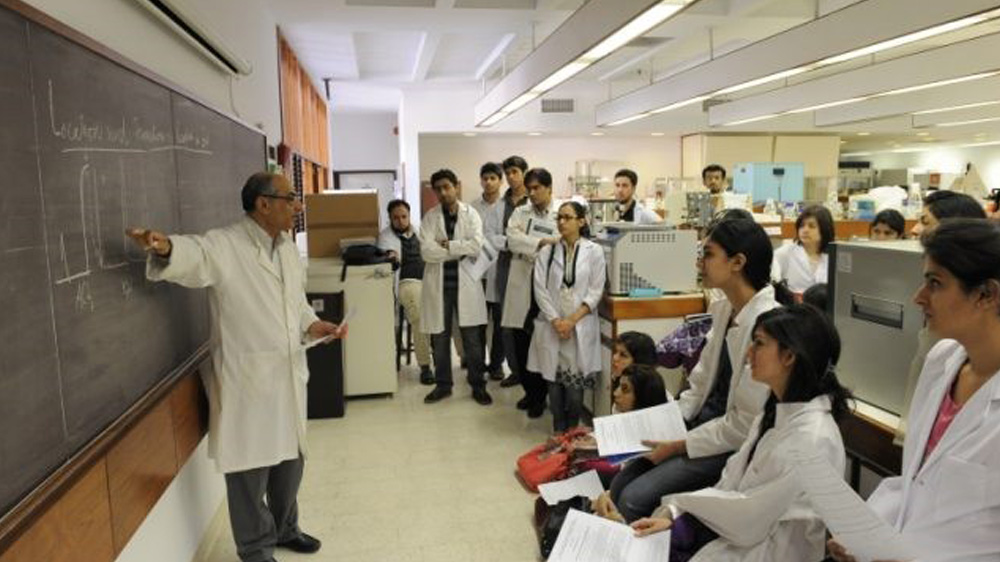 The Khyber Pakhtunkhwa (KP) government has decided to set up five medical colleges under a public-private partnership. The move is a part of the plan to promote medical education in the province.

Speaking in this regard, Secretary of Health Department, Amir Sultan Tareen, said that the new colleges will be established in Karak, Charsadda, Buner, Haripur, and Mansehra.

He added that the project is in the Annual Development Program of the provincial government and will be carried out in coordination with Khyber Medical University (KMU).

Vice Chancellor (VC) KMU, Prof. Zia-ul-Haq, is also working closely with him in making the feasibility report, said the Health Secretary, expressing hope that the construction of new colleges will begin in two months.

The Health Secretary added that the establishment of more medical and dental colleges has been one of the longstanding demands of the citizens. The new colleges will provide students a chance to pursue affordable medical education.

In a recent similar development, the KP government has approved Rs. 3.109 billion for the establishment of an agriculture university in Dera Ismail Khan.