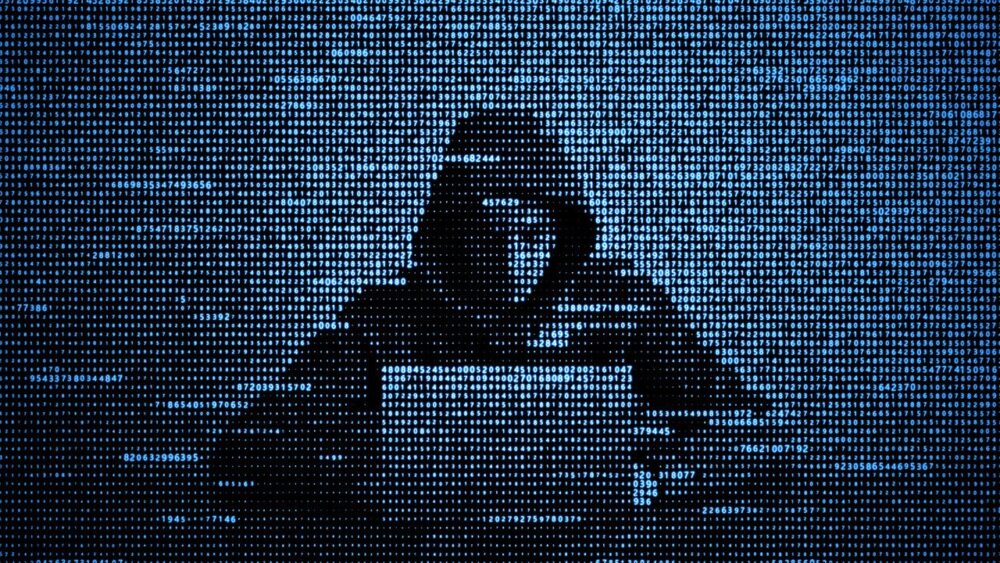 The Cyber Crime Wing (CCW) of the Federal Investigation Agency (FIA) has registered 442 complaints against the unauthorized issuance of Mobile SIM Cards, and 36 complaints were registered against the recruitment, funding, and planning of terrorism last year year.

The highest number of complaints registered — 30,380 — were for electronic fraud, as per the report. The department registered 16,335 complaints on unauthorized access to an information system or data, 15,335 were lodged against cyberstalking, and 11,466 were registered for offenses against the dignity of a person during the period. The data also showed that the CCW registered complaints for 24 different types of crimes in its jurisdiction.

Pakistanis also lodged around 20,000 complaints that were proven to be irrelevant or invalid during the period.

Another 549 complaints were lodged against electronic forgery, 80 against cyber terrorism, 17 against authorized critical infrastructure information systems, 21 for the glorification of an offense, and 28 for making, obtaining, or supplying devices for offensive use.

Officials from the CCW also received 141 complaints against child pornography during the period. According to the data, all 141 complaints were verified.

The CCW also lodged 37 complaints against malicious codes and 459 against spamming in 2021.