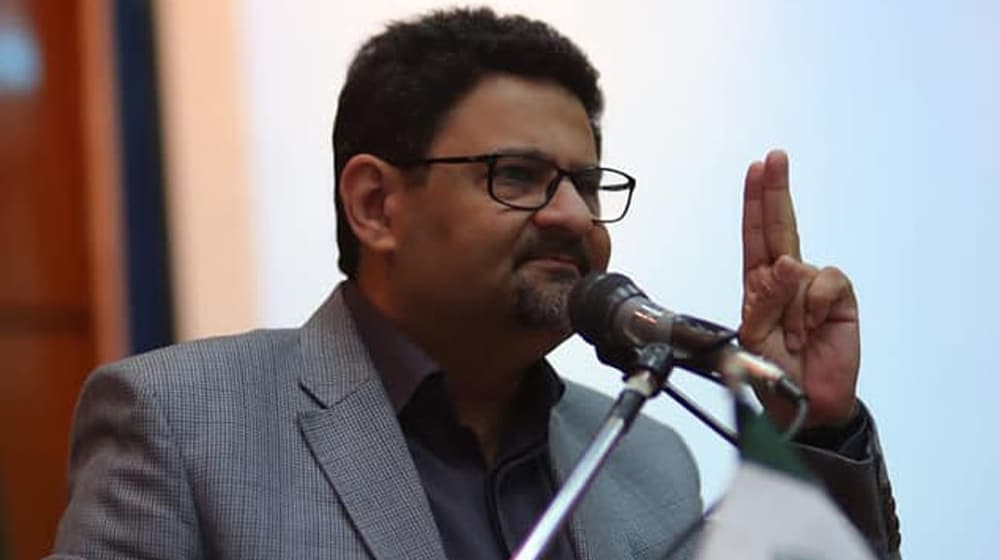 While the Pakistani Rupee (PKR) now ranks among some of the worst performing currencies worldwide, Pakistan sees progress on the International Monetary Fund’s (IMF) loan program to help weather the storm, reported Bloomberg.

According to Finance Minister Miftah Ismail, the country has found a way out of the current economic crisis without descending into default, thanks to progress on a stalled IMF loan and strict spending cuts.

Referring to Pakistan’s staff level agreement with the lender for its $6 billion bailout, the Finance Minister said, “With the commodity supercycle and Russia-Ukraine war, oil prices skyrocketing and gas going as high as ever been in history, Pakistan and other emerging countries have been facing the worst crisis. Nonetheless, Pakistan by having an IMF program, by introducing a significant tight budget and depressing demand for imports has weathered the storm”.

According to the State Bank of Pakistan, the nation requires a total of $33.5 billion from now until June 2023, with available capital totaling $35.9 billion. One of the factors that initially helped was slashing imports by 35 percent in July to $5 billion, which also mitigated the country’s current-account deficit.

The country also increased its domestic energy prices by 50 percent to cut energy consumption and imports that were piling pressure on the depreciating rupee.

The currency fell more than 14 percent against the dollar in July, closing last week at 239.4 per greenback, its worst monthly drop since 1998. Today (Monday), the currency was stable and closed with more gains against the top foreign currency.

According to a joint statement recently circulated by the SBP and Ministry of Finance, the PKR has momentarily overshot to the negative, but it will most likely recover in accordance with fundamentals over the next few months.