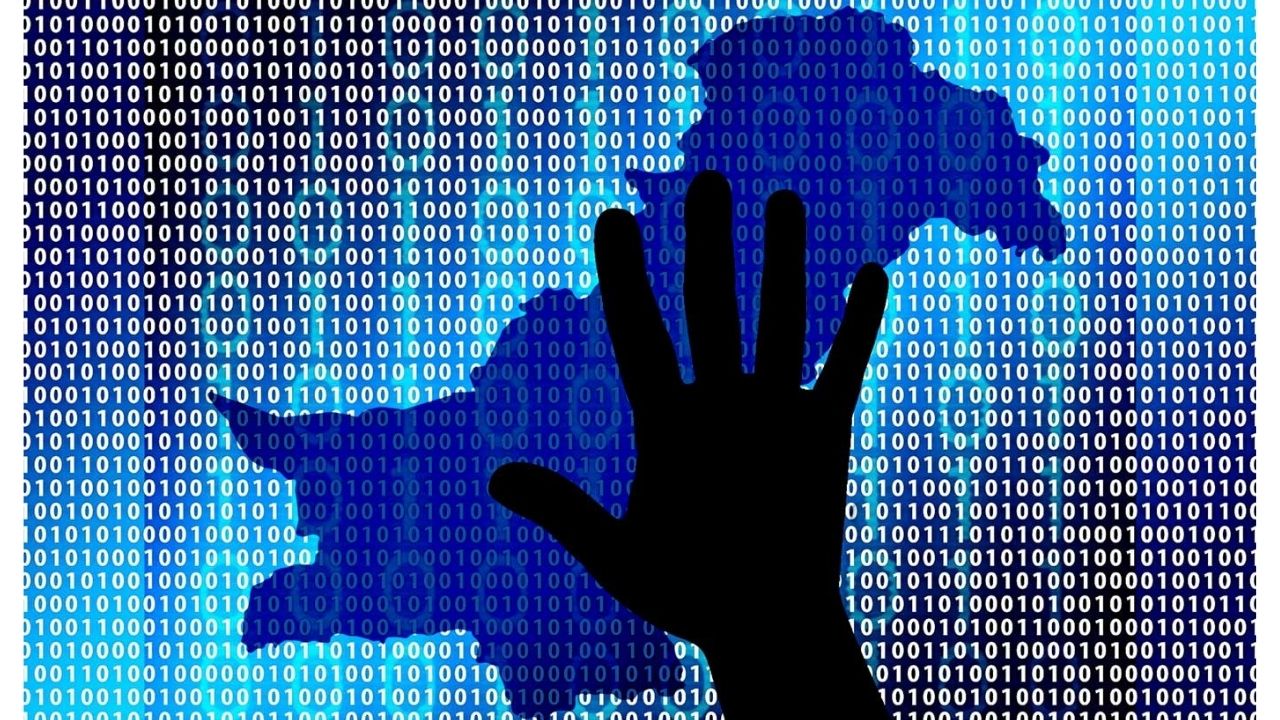 The telecom industry has suggested that the government should create a central level infrastructure for data protection, and computer emergency teams should be formed in defense institutions, banking, finance, provincial and other sectors.

The telecom industry has given suggestions to the federal government on the protection of consumers and institutional data. The three major telecom operators have sent their suggestions to the Ministry of IT and Telecommunication.

Telcos have also suggested that a timely risk management system is indispensable for the protection of digital services. It said that the central organization should ensure the protection of information technology services and mobile systems, the monitoring of software used by organizations should be improved, and the security of digital services should be ensured in a world-class manner.

The proposal has asked the federal government to improve internet governance to protect internet traffic, create an internet task force in the style of global organizations and monitor infrastructure to prevent software hacking. It has also been suggested to the government to put in place a mechanism for immediate closure of hacking sites, emails, and other content.

The MoITT had sought suggestions from telecom operators to make the protection of users’ data more effectively. Officials say that the MoITT will consider the proposals, and after further consultation, they will be finalized and sent to the federal government.