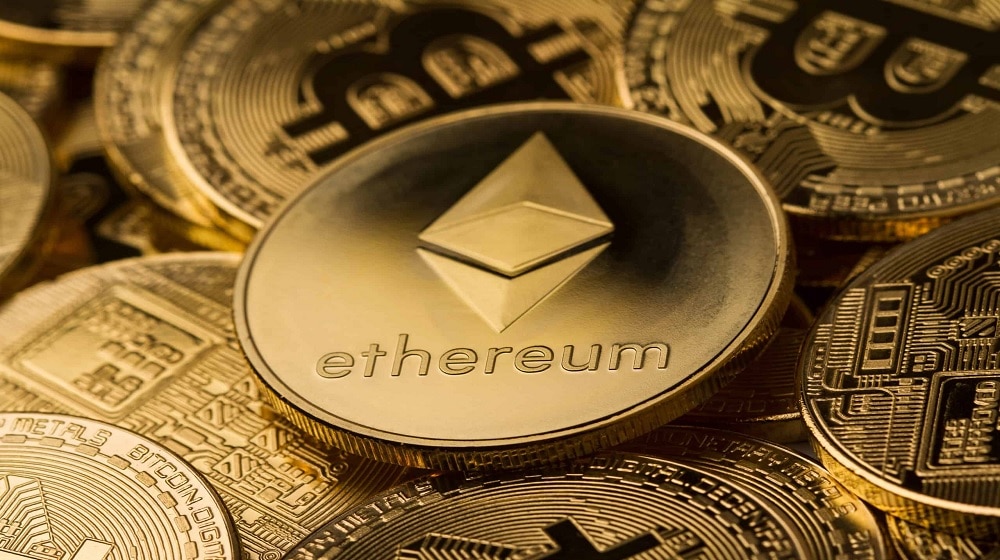 Currencies in some form or another have exacted for almost as long as humans. Trade between parties has always been possible through the exchange of physical tokens such as stones, gold or tablets. According to historians, paper currencies were first used somewhere between the 7th and 11th century BC. Since then, currencies have evolved from paper to plastic and now digital.

Cash or paper currencies are slowly diminishing as a preferred medium for trade. Statistics from the World Bank show that two-thirds of adults worldwide now make digital payments. In comparison, cash payments are dwindling with mostly low-income and some middle-income nations still relying on these currencies. For instance, only 29% of US consumers favor cash payments today. Moreover, digital assets, more commonly known as cryptoassets are now being touted as the future of finance and trade.

It all began in 2009 when Bitcoin, the first Blockchain-based cryptocurrency was introduced. Today, it is the biggest digital asset category with a market cap exceeding $410 billion as of July 2022. At present, there are more than 10,000 crypto assets being traded globally which collectively peaked at $2.9 trillion in terms of value as of November 2021.

Specifically talking about Pakistan, Chainalaysis, a leading global Blockchain data platform, reported that investors from the country booked more than $604 million in profits from crypto trading in 2021 alone. The country is also ranked amongst the top three nations in terms of crypto investors according to the Global Crypto Adoption Index.

Most trade and currencies in the world are regulated by central banks and state-controlled financial authorities. Cryptoassets are widely regarded as potential replacements for conventional systems because they are based on a decentralised ledger technology where transactions are not authorized by the central regulatory authority making them relatively swifter and seamless. However, a vast majority of financial experts argue against completely unregulated transactional mediums.

This is one of the main reasons why the world is still divided on the matter of declaring cryptoassets as a legal tender. Some of the biggest economies in the world like Canada and Australia have legalized the use of these assets whereas some nations have banned their use altogether. However, despite this seemingly stern action, the second largest economy in the world hasn’t turned its back on Blockchain technologies which, with or without crypto assets, are being hailed as a revolution in fintech.

ALSO READ
The Global Computer GPU Shortage is Finally Over

The mix of opinions and actions that are poles apart from countries around the world beg some important questions. The most pertinent amongst these queries is about the future outlook of crypto assets both globally and in Pakistan as well.

There is little doubt about the fact that crypto assets are here to stay. Despite the volatility of the market, there are various factors that make these currencies bankable. Most crucial amongst these are the overall system that they are based upon. Blockchain technology is a revolutionary advancement that facilitates global transactions in a convenient and secure manner. The fact that many countries around the world have successfully regulated crypto assets is proof enough that this medium of transactions is sustainable.

Pakistan, despite being one of the biggest crypto markets, has demonstrated slow progress regarding the issue of legalizing these digital currencies through regulations. It is evident that the country is missing out on a significant opportunity to join the ranks of global economies that take a proactive approach towards ground-breaking technological advancements.

There is a dire need for corrective and rapid action on this front to capitalize on a lucrative opportunity presented by the millions of existing crypto investors and a further potential base that is ready to adopt these currencies as vessels for trade and investment. From tax benefits to the national exchequer to a boost for financial inclusion efforts in the country, there are numerous advantages to be drawn from this market only if the authorities can take decisive steps at this opportune moment.