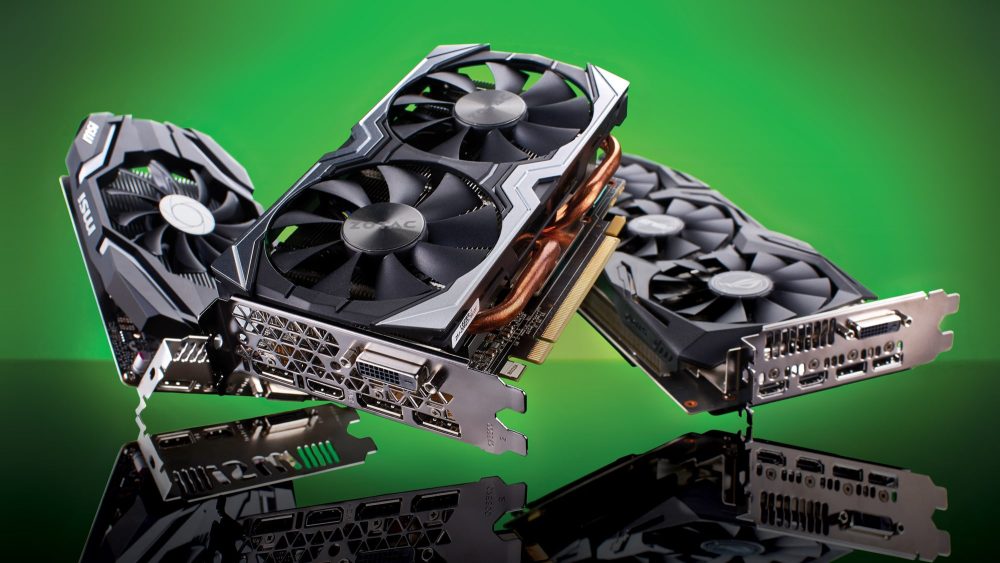 PC gamers have been struggling to get their hands on GPUs for almost two years now. You either had to be lucky, rich, patient, or very skillful to get an AMD or Nvidia graphics card recently, but the long wait is finally over.

Nvidia’s RTX GPUs are finally available at MSRP on Best Buy and other major retail websites in America. Hence, it is only a matter of time until the Pakistani market gets graphics cards at normal pricing once again.

One of the main reasons behind this development is the recent crypto crash. Miners have started dismantling their mining rigs and are selling their GPUs for cheap, sometimes even at less than half the price. This has replenished the lackluster supply of GPUs to an extent, bringing it close to the surging demand, which stabilized the market.

Not to mention, the demand for GPUs has fallen a bit due to most people still waiting for the market conditions to improve, and for newer, better GPUs to launch. Intel is about to reveal its own desktop GPUs soon and Nvidia is also expected to introduce the RTX 4000 series later this year. This is expected to bring down prices for almost all GPUs across the globe.

Better late than never, it is safe to say that the global GPU shortage has finally ended at long last.