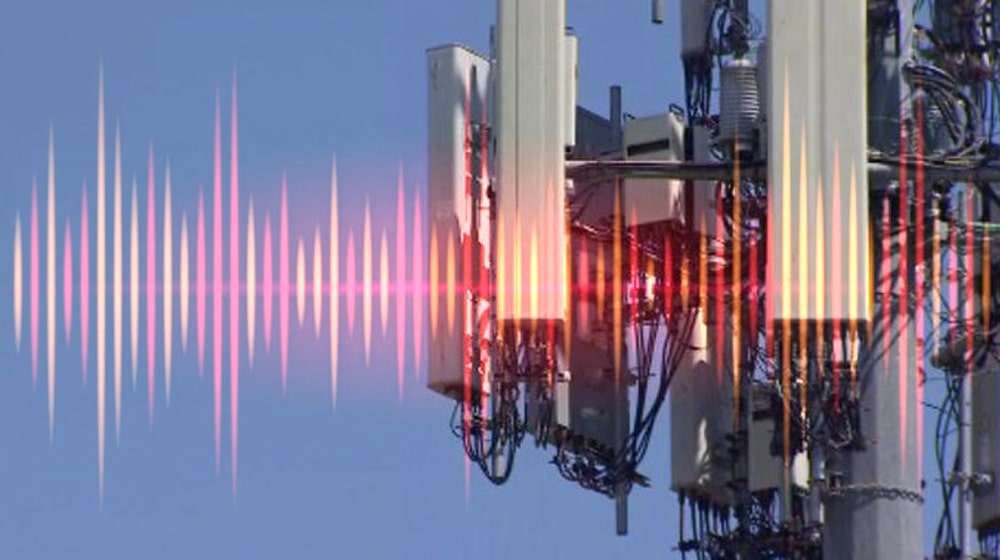 Jammers located in the Prime Minister’s (PM) house recently interfered with and affected the reception of an aircraft by blocking the signal and frequencies.

This was revealed by the Executive Director of the Frequency Allocation Board (FAB) in a meeting of the Senate Standing Committee on Cabinet Secretariat chaired by Senator Rana Maqbool Ahmad.

The Executive Director of the FAB said that upon investigating the interference with the reception of the aircraft, the board traced the jammer to the PM house. He added that the board took corrective measures to fix the issue.

The board declared jammers in the country dangerous for aircraft frequency.

The committee members questioned that the world had adopted a roaming policy on a single tower, then why does every company in the country has its own separate towers? It proceeded to seek the details of these towers from the Pakistan Telecommunication Authority (PTA).

The FAB officials apprised the committee regarding the monitoring of satellite phones. They said the gateways of most satellite phones are outside the country, which makes it difficult to monitor them.