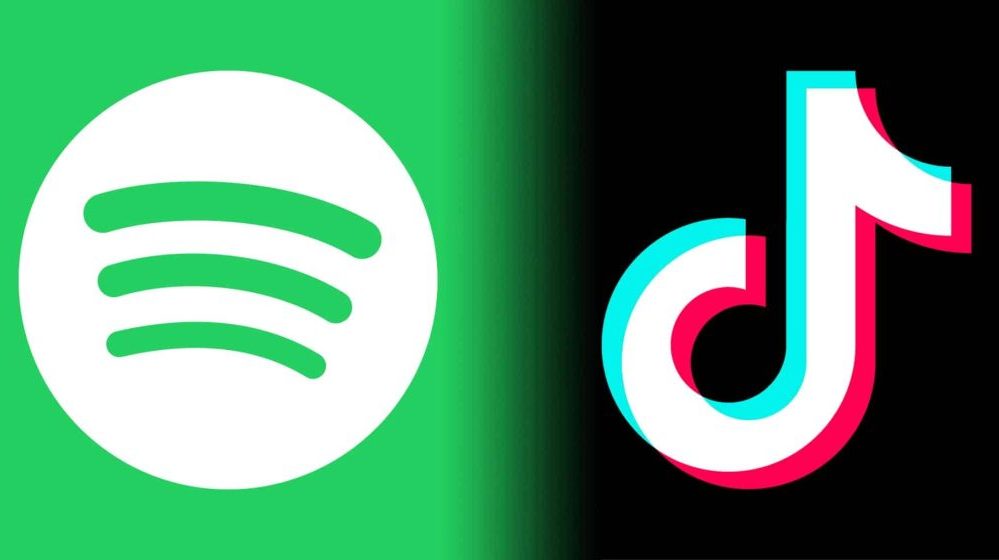 TikTok has already become a pseudo music discovery app and it would make sense for it to expand on the idea. That’s exactly what TikTok is planning to do as shown by a newly uncovered patent from the company.

These patent filings were uncovered by Insider. These were filed by TikTok’s parent company ByteDance and are titled “TikTok Music” in a trademark application with the US Patent and Trademark Office. ByteDance previously filed for the trademark in Australia in November last year.

According to the patent description, TikTok Music will allow people to create, share, and recommend playlists to others just like Spotify. It will also let you comment on music and live stream audio and video.

This is not the first time ByteDance has ventured into the music industry. In 2020, the Chinese company launched a music streaming app called Resso in India, Brazil, and Indonesia. It shares some of the same features as TikTok Music including the ability to create, share, and recommend playlists. 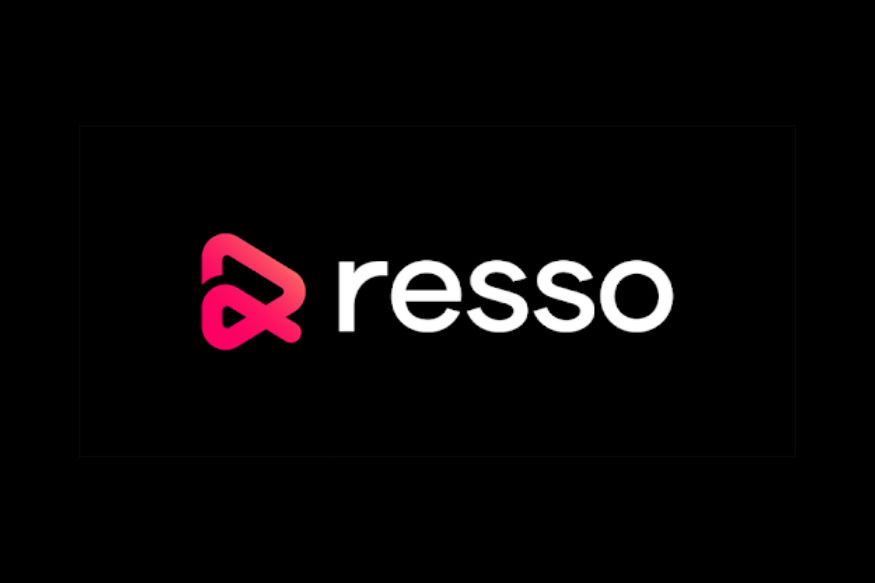 ByteDance even uses TikTok to bring its users Resso, letting people listen to the full version of songs they find on TikTok. In November 2021, Resso had over 40 million monthly users across India, Brazil, and Indonesia, and the number grew substantially in January 2022.

As of now, it is unclear whether ByteDance is planning to make TikTok Music on the same framework as Resso, or whether they will build something else entirely.