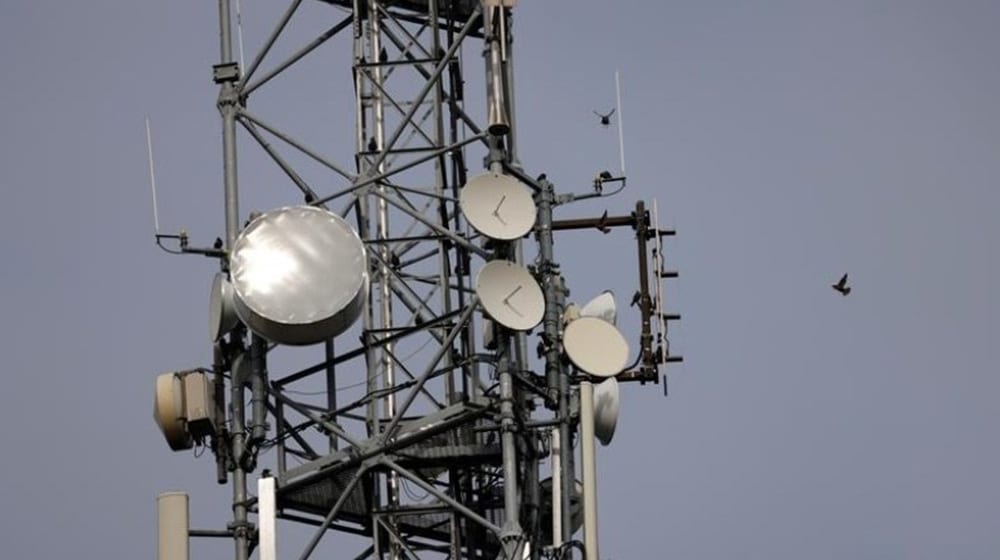 The meeting of the Auction Advisory Committee will be held today under the chairmanship of Finance Minister Miftah Ismail. The committee will finalize the recommendations regarding the auction of the 3G/4G top-up spectrum.

Sources in the Ministry of IT and Telecom (MoITT) told ProPakistani that the government wants to auction an additional 3G/4G spectrum to generate revenue of Rs. 40-50 billion. After quality-of-service issues, a major operator expressed interest in purchasing an additional spectrum, prompting consideration of the matter.

According to sources, an additional 18 MHz of spectrum was spared due to non-participation by all players in the previous auction. The federal government is considering the option of auctioning at least 5-10 MHz spectrum at the base price. An existing operator has expressed interest in purchasing a 5 MHZ spectrum.

In the meeting, PTA briefed on the market assessment report while FAB briefed authorities regarding the available spectrum. The meeting also discussed the impact of the rising dollar and the interest of operators in the auction.

Previously, the spectrum auctions for NGMS in Pakistan were conducted in 2014, 2016, 2017, and 2021 under the policy directives issued by the Federal Government. Sources in MoITT say that the most worrying thing at the moment is the fluctuation of the dollar since the value of the rupee is constantly decreasing. Holding an auction in such a situation is not an easy decision and the government should stabilize the dollar first, they stated.