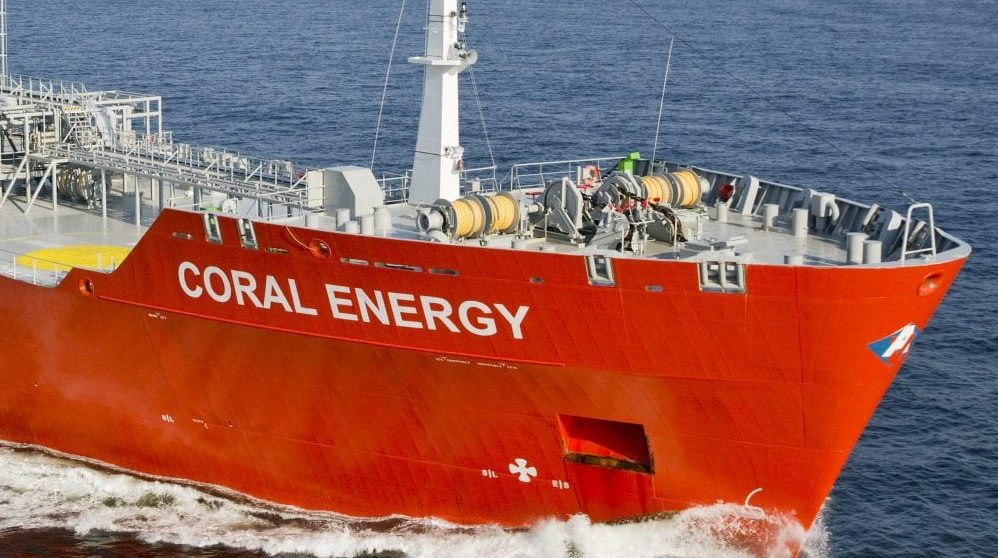 The UAE’s fuel company won eight tenders from April-August 2022 as the country shifted from gas to oil for power generation due to an increase in the price of liquefied natural gas (LNG). According to estimates, the total fuel supplied by Coral Energy amounts to 475,000 tonnes compared to the 992,500 tonnes of oil imported during the first half of this year.

According to the spokesperson of PSO, the country started importing oil from Coral Energy this year, and the UAE-based company became the top supplier, winning the most tenders.

The company recently sold two cargoes of high sulphur fuel oil (HSFO) cargoes to PSO on a cost and freight (C&F) basis at premiums of $77 and $78. The cargoes are to be delivered in the first half of the current month.

Coral Energy has submitted its proposal for tenders issued by PSO for the third and fourth weeks of August. However, it is not clear whether PSO has accepted the offer or not.

Pakistan has been facing energy shortages for the past three months, resulting in heavy load shedding in some parts of the country. The shortages were caused by a hike in the prices of LNG and RLNG, which led to many power plants shutting down.

It is to be noted that Coral Energy had out bided China’s Sinopec for the purchase of Russian ESPO crude oil cargoes in July.