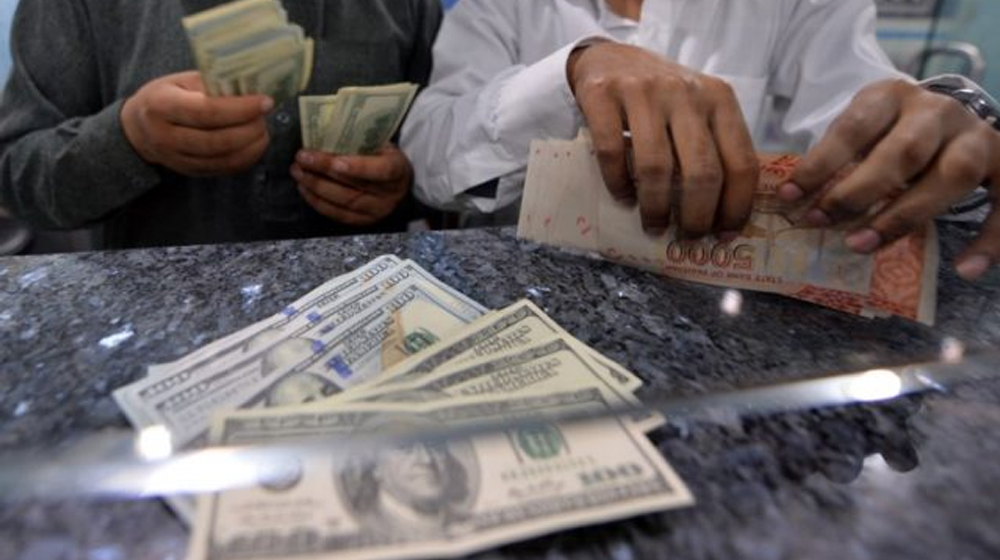 The Federal Board of Revenue (FBR) has sacked an official against charges of money laundering after an inquiry.

Inspector-IR (BS-16), Directorate of Intelligence & Investigation (IR), Faisalabad, Muhammad Shahzad Bashir, was dismissed by the FBR Chairman Faisalabad for counseling, advising, and dealing with an individual nominated in the FBR in a money laundering case.

FATF has asked Pakistan to enforce strict laws of anti-money laundering to exit from the grey list and these actions should be quite visible.

He was found to have provided advice to the representative of the accused on the issue of the FIR during the conversation and thereby, acted against the interest of the government to gain unlawful considerations.

Another accusation against Bashir was that he had exceeded his authority, acted in violation of office discipline, and violated the policy of no interaction with the taxpayers.

During the departmental inquiry, two of three charges were proved against the accused inspector, while one charge was only partially proved. Based on the inquiry report, the accused was served a show cause notice and was provided an opportunity for a personal hearing by the authority.

Consequent to the finalization of disciplinary proceedings, a major penalty of ‘Dismissal from Service’ was imposed upon Bashir by the board on 17 May 2022.

The former Inspector-IR filed a departmental appeal and requested that the impugned penalty order may be set aside. He was provided with an opportunity for a personal hearing on 28 July 2022 by the Appellate Authority. During the hearing, he denied the charges leveled against him and contended that he had coordinated with the representative of the accused nominated under the Anti-Money Laundering Act, 2010, on the instructions of the Inquiry Officer in the said case.

To reach a just and fair conclusion, audio clippings of a conversation between the appellant, and the representative of the accused was heard by the Appellate Authority. The conversation negated the appellant’s contention that he was only coordinating with the other side to obtain the necessary documents for the case. There was clear evidence available in the audio recording to prove that the conversation was much more than simple coordination and revealed that the appellant had been working against the interest of revenue.

The audio clippings were not challenged as ‘false’ by the appellant during the personal hearing.

After going through the facts of the case, the Chairman FBR, in his capacity as Appellate Authority, opined that the charges of ‘misconduct’ and ‘corruption’ had been established. However, keeping in view the fact that charge No. 1 stood partially proved, the Appellate Authority converted the major penalty of ‘Dismissal from Service’ to ‘Removal from Service.’

It is pertinent to mention that the Financial Action Task Force (FATF) had complained that Pakistani authorities have not been taking serious actions against people involved in money laundering. The authorities have also started preparing for an on-site visit by a delegation of the task force. This case indicates that the government is taking strict measures to fulfill the FATF’s demands to facilitate removal from the latter’s grey list.