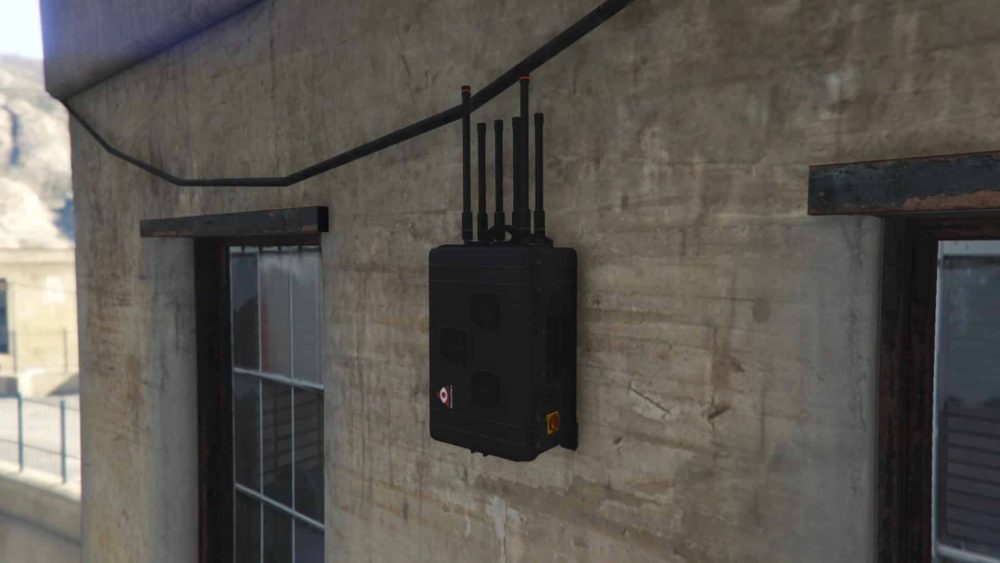 Pakistan’s Senate Standing Committee on Cabinet Secretariat has decided to take serious action against signal jammers in the country. The committee has taken notice of jammers installed in public and private places in Pakistan and has said these are hazardous for general health.

Exposure to signal jammers is not only hazardous to human health but is also highly dangerous to safety and security since it disables emergency services. Hence, the Senate has finally decided to look into the matter and sought a report on the jammers installed in Pakistan.

The Cabinet Secretariat meeting took place on Tuesday and was headed by Senator Rana Maqbool Ahmad. The meeting detailed a briefing by a senior official of the Frequency Allocation Board (FAB) on the operations and performance of the organization.

FAB informed the Cabinet that it has been actively monitoring radio frequencies for detection, identification, and subsequent reporting of unauthorized violations. The FAB also conducts cross-border spillover surveys for cellular networks and FM services along Pakistan’s borders.

The organization reported more than 4,000 monitoring cases to PTA during the financial year 2021-2022.

Senator Rukhsana Zuberi said that signal jammers emit electromagnetic radiation that is harmful to health and the chairman committee added that it is also contributing to air pollution as well. Consequently, there has been an increase in consumer complaints.

The meeting also discussed how using jammers without permission is illegal and individuals and institutions require NOCs before installing such devices.