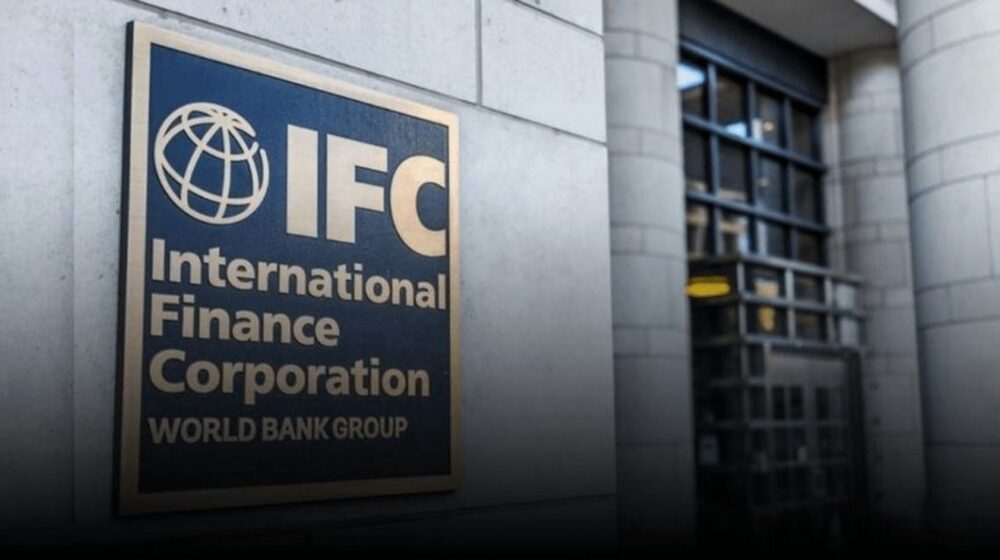 In a press release, IFC stated that it invested and mobilized about $680 million in Pakistan in short- and long-term financing during FY22. That included a record $485 million in commitments through IFC’s Global Trade Finance Program to enable the import of essential goods and services.

IFC also said that it invested the equivalent of $25 million in Pakistani rupees for an equity stake in leading fashion retailer Khaadi Retail to create jobs, promote gender equality, and support the crucial textiles sector.

Alongside the investments, IFC also launched advisory and upstream projects designed to unlock the private sector’s potential and attract funding in key sectors, including two landmark public-private partnership (PPP) projects. IFC signed an agreement with Sindh province to structure a PPP for providing clean drinking water to approximately 1 million people in Karachi. It also signed an agreement with authorities in Khyber Pakhtunkhwa to arrange a PPP for construction of a hospital with up to 500 beds.

In addition to that, IFC helped roll out a pioneering electronic warehouse receipt financing system to boost the flow of credit to the key agriculture sector, and launched the country’s Asaan Karobaar program with the government to streamline regulations and enable smaller businesses to grow, as per the corporation.

IFC’s Country Manager for Pakistan and Afghanistan Zeeshan Sheikh has stated that Pakistan is a priority country for IFC, which was depicted in its strong engagement in the country during FY22 and in its future plans. He further said that IFC has aimed to support the trade flows, address bottlenecks to private investments in key sectors within country, and enhance shared prosperity.