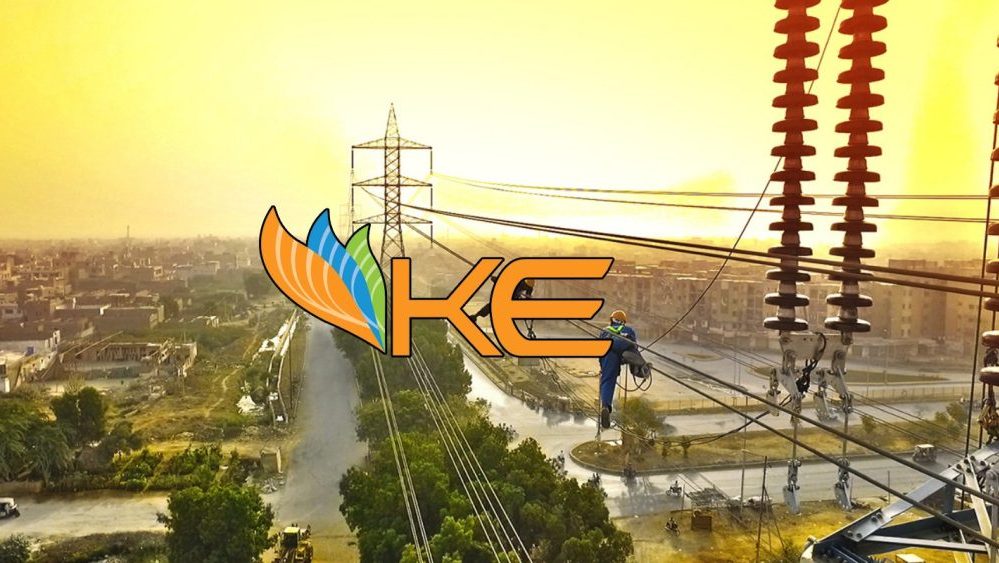 The Senate Standing Committee on Power sought an update from Power Division on the status of the renewal agreement between the Government of Pakistan and K-Electric.

The meeting was held here at Parliament House with Senator Saifullah Abro in the Chair.

The meeting commenced by discussing the current status of the implementation of recommendations made by the committee in the previous meetings.

The committee chairman demanded details of official visits taken by the CEO of K-Electric & other officials in the last year. He also demanded an update on the status of the renewal of the agreement between the Government of Pakistan and K-Electric.

He maintained that K-Electric is not a private entity, and the government still owns 24 percent shares in it, therefore, the committee has the right to probe the matter.

The committee also discussed the progress on the issue of load shedding and low electricity voltage in Samarbagh and Jandool of Dir District.

The Additional Secretary of Power Division, Arshad Majid Momand, apprised the committee that the load shedding in the aforementioned areas has been reduced to 4 hours and 2 hours, respectively, and 132 KV Grid Station Munda has also been established to reduce the issue of low voltage in the area, which will be completed by the end of August.

The committee also discussed the matter of the shifting of the head office of NTDC to Islamabad. The Deputy MD of NTDC informed that the head office consists of two floors, and one floor has been completed, while the other is still under construction, which will be completed in the next few months.

The committee chairman expressed displeasure over the non-implementation of recommendations of the committee and directed Power Division to implement them within two weeks.