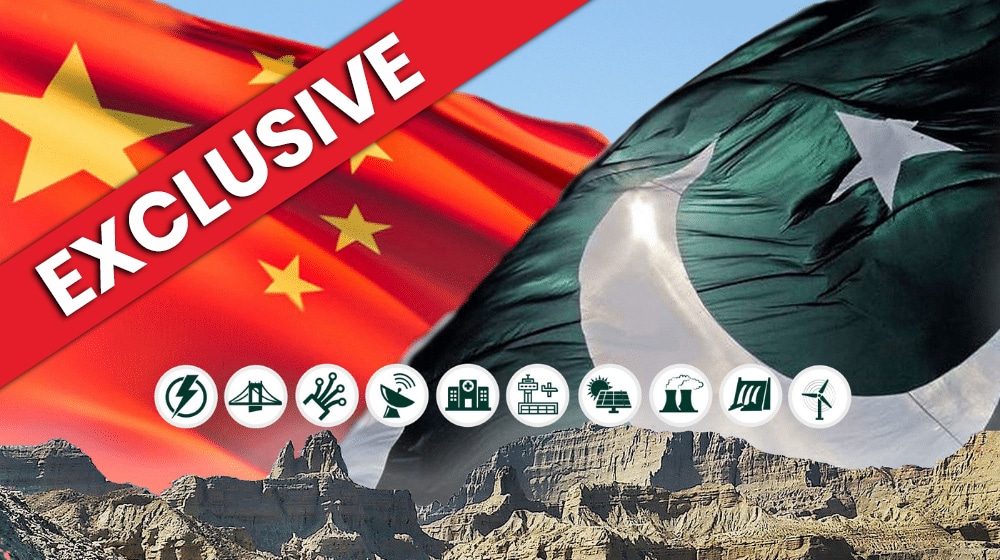 The Government of Pakistan will formally request China to include Babusar Top Tunnel in the China-Pakistan Economic Corridor (CPEC) umbrella projects to boost tourism in the northern areas, according to well-informed sources.

The government intends to formally raise the request regarding the inclusion of the 13-km Babusar Top Tunnel in the next meeting of the CPEC Joint Coordination Committee meeting, an official source told ProPakistani.

During his first visit to the Diamer Basha dam, Prime Minister Shehbaz Sharif announced the construction of the tunnel on a priority basis. The decision to make it part of the CPEC umbrella project will facilitate the availability of funds and ensure the swift completion of the project, the source said.

Babusar Top stays closed during the winter, and the region remains mostly cut off from the rest of the country. By constructing an underground tunnel on the Babusar pass, the area will be accessible around the year.

While GB is currently a summer destination for tourists, the construction of the tunnel will make it a favorite winter destination.