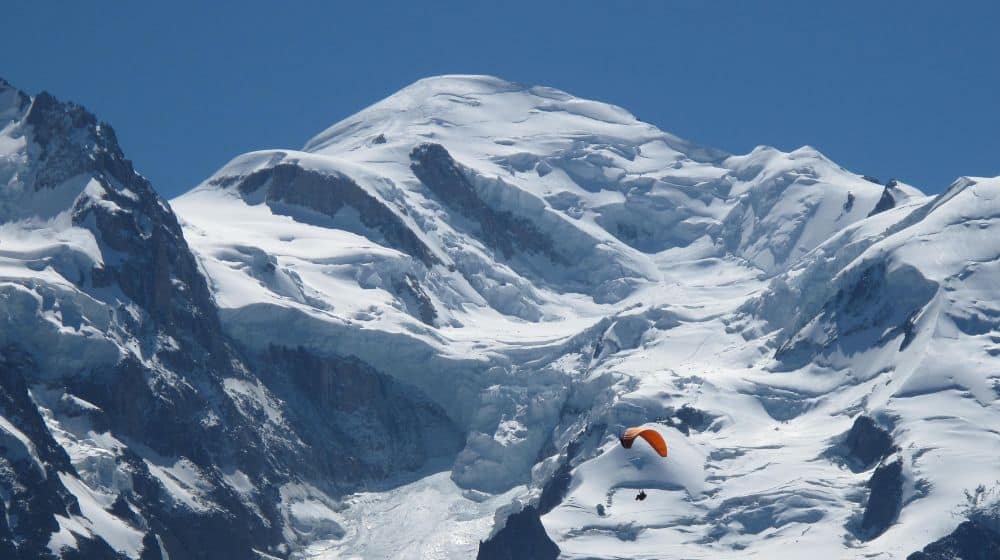 The mayor of St Gervase, Jean-Marc Paille, has proposed that climbers of Mont Blanc, Western Europe’s highest peak, pay money in advance for rescue or a funeral in case they get stuck or pass away.

Jean-Marc Paille expressed concern about the number of adventurers, many of whom were inexperienced, risking their lives on the difficult mountain, and suggested that the cost of their funeral or rescue be received in advance.

He expressed concern over the situation and noted that the number of mountaineers visiting this area is limited and that the recent hot weather has increased the danger of getting lost and death.

The mayor went on to say that the government is spending money on saving a climber costs €10,000 and if there’s a death, €500 are spent on burial. He termed it unfair to pay for their adventures with public funds.

The mayor mentioned two famous routes on Mont Blanc, the first being the ‘Corridor of Death,’ which is the most difficult, and the second being the Royal Way (Railway), which is also very popular.

However, the Italian government disagreed with the French mayor and stated that these mountains are not the property of anyone and that it would be a strange move to collect money from mountaineers in advance.