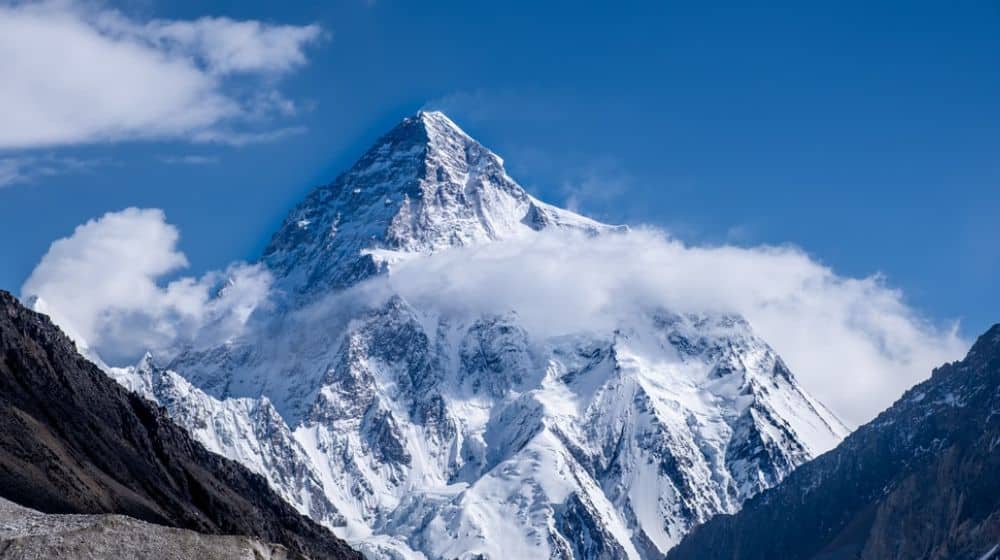 K2, the world’s second highest mountain, has welcomed a record number of climbers this season owing to a renewed, post-pandemic fervor for mountaineering.

Scaling the 8,611m mountain is considered to be more technically challenging than Mount Everest, and Sajjid Hussain, a Gilgit Baltistan (GB) tourism official, revealed that around 207 permits were granted for climbing it this year.

The permit for K2 costs roughly $7,200 for a seven-person group and includes access to the nearby four ‘eight thousander’ peaks (mountains higher than 8,000 meters). Conversely, the permit for the world’s highest mountain costs around $11,000 per person.

Multiple factors contributed to the surge in numbers this season in addition to the pleasant weather throughout July (which is often an ideal time to summit the mountain), including the ease of travel as compared to the previous years and tourism friendly policies introduced in recent years.

Another factor that reportedly influenced the manifold increase in the number of climbers is the lifting of the global coronavirus restrictions and border closures that had given mountaineers two years to save up for and prepare to return to the mountains.

Mirza Ali, the founder of the Pakistani mountaineering company, Karakoram Expeditions, highlighted another record for the season — the successful summiting of K2 by 20 women, which is the highest number so far.