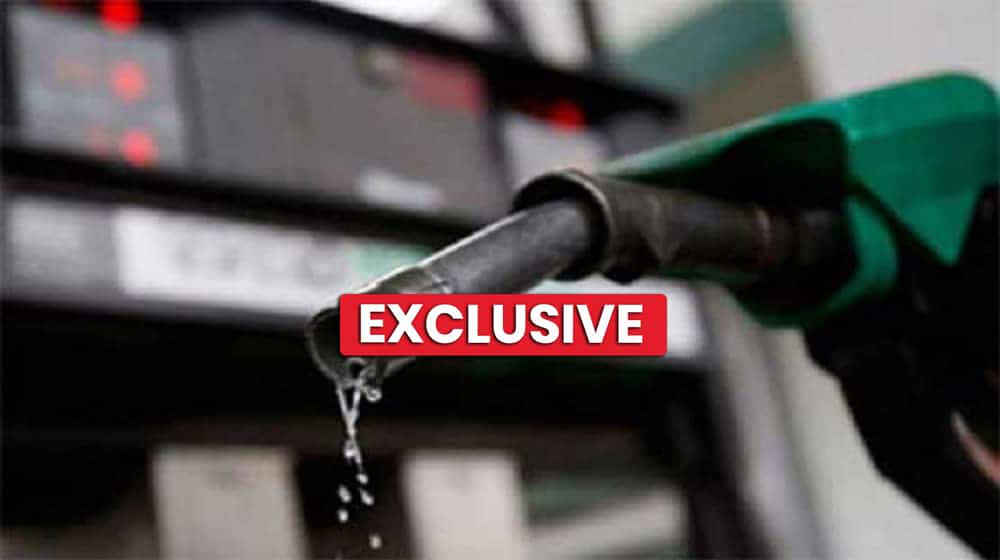 The government is likely to deregulate the prices of petroleum products in the country from 1 November 2022.

An official source told ProPakistani that the summary in this regard will be submitted to the Economic Coordination Committee (ECC) of the Cabinet by mid-September.

The Oil and Gas Regulatory Authority (OGRA) has been asked to conduct a thorough analysis of the implications of the deregulation of petroleum prices in consultation with the stakeholders, particularly with reference to the in-country freight equalization protection of dealer’s margins, and the collection of sales tax on dealers margins. The OGRA’s recommendation will be submitted to the ECC for consideration no later than 15 September 2022, the source said.

Until November, Oil Marketing Companies (OMCs) had agreed on an interim basis that their margins may be fixed at Rs. 6 per liter for both petrol and High-Speed Diesel (HSD). The new OMC margins will be effective from next month. Also, the government has agreed to boost the current OMC’s Margin on petrol and HSD by 63.04 percent from the existing Rs. 3.68 per liter to Rs. 6 per liter on an interim basis from 1 September 2022.

It has also been decided that OGRA, as the regulator, will act as a monitor to see if the interim OMCs margin has been accounted for in the ex-depot sales price. The source mentioned that the final decision regarding the deregulation of oil prices will be made in light of the OGRA’s recommendations.