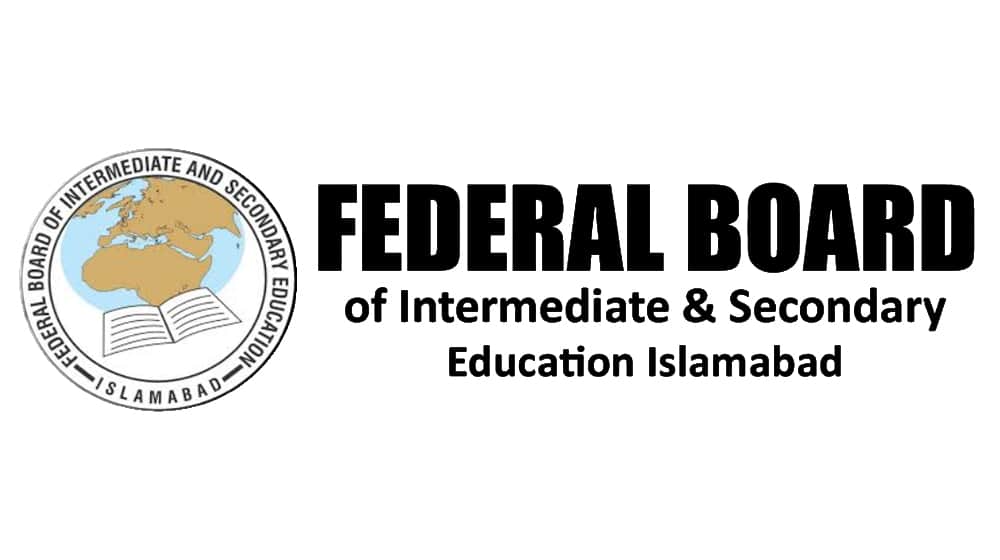 The Federal Board of Intermediate and Secondary Education (FBISE) announced the results of the secondary school certificate (SSC) part-I exams earlier today.

Although the results have been declared, students are unable to view their results because most of the servers of FBISE’s website are down. However, they can view their results directly from the official gazette which is attached below.

The students can also view their results in a number of ways. The first is to view the results on FBISE’s official website. The second is by sending an SMS on 5050 with the following format: FB(Space)[Roll Number]. The third is by calling FBISE at 051 9269555-59.