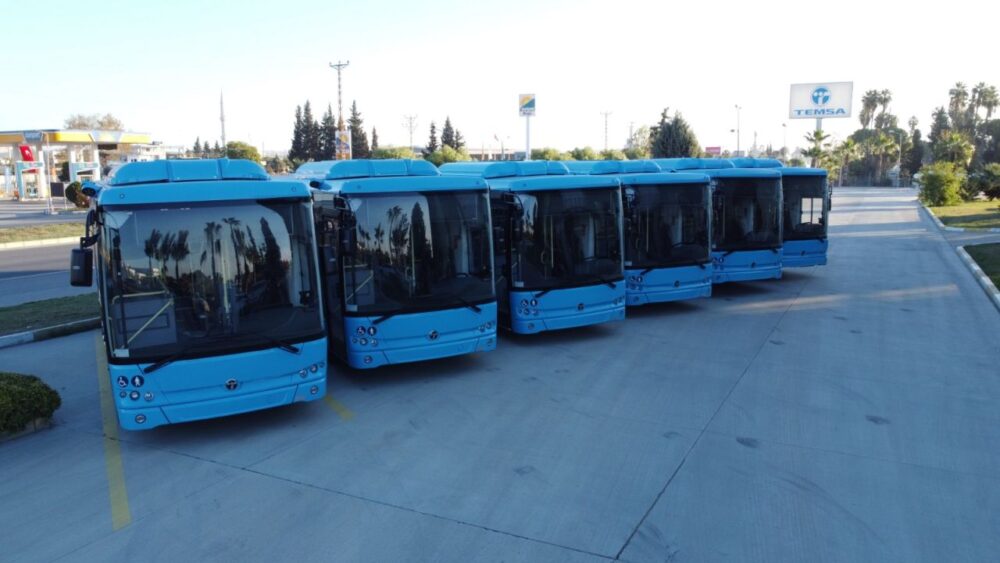 The Capital Development Authority (CDA) approved a bus service plan worth over Rs. 7 billion for the federal capital during the 58th meeting of the CDA Development Working Party (CDA-DWP).

The meeting was presided by the CDA Chairman and attended by officers from the concerned departments and resulted in the approval of a number of other development projects as well.

The new bus service project is aimed at fulfilling the traveling needs of the residents of Islamabad, for which eight different routes were approved. It will reportedly cost Rs. 7,240.62 million.

Also approved was the Nilor Heights revised project. As per the details, one of its components is low-cost while the other is high-end and costs Rs. 7,000 per sq. ft. The federal Cabinet had previously okayed it and it is currently being done through the Frontier Works Organization (FWO).

The CDA-DWP also greenlit the creation of the Margalla Hill Sanctuary Park after addressing the Planning Commission’s concerns about it. The project aims to care for, protect, and preserve the local wildlife in synergy with the Islamabad Wildlife Management Board (IWMB), which will also manage it.

Furthermore, the plan for the development and implementation of E-bidding in the CDA was accorded approval. This is in addition to permission for the road rehabilitation and widening project from Lehtrar Road from Pinstech Gate no. 1 to Gate no .3.

The attendees of the meeting also allowed PC-II to hire consultants to establish the Capital Medical College in Islamabad’s Capital Hospital.